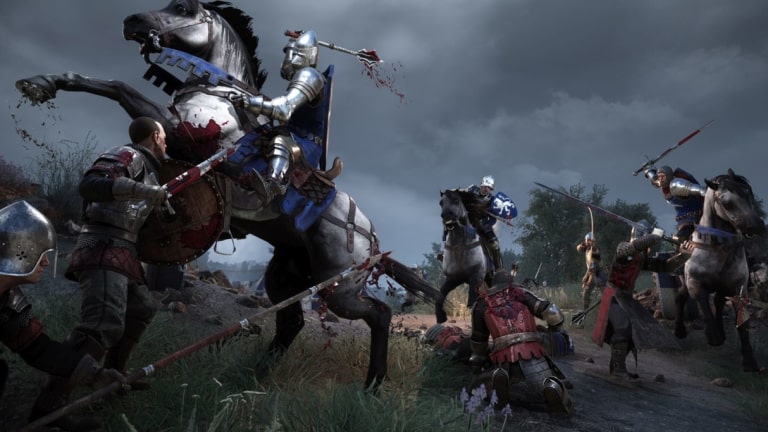 Torn Banner Studios has revealed that it has pushed back the launch of the Chivalry 2 Cross-Play Closed Beta by one month, with the teaser now planned to kick off on April 23, 2021 for PS5, PS4, PC, Xbox Series X/S and Xbox One platforms.

As for why the Chivalry 2 Cross-Play Closed Beta has been delayed, Torn Banner and publisher Tripwire Interactive revealed that they want to ensure it delivers the ‘greatest experience’ possible as it’s the first time the bulk of the game is being released for public consumption.

In addition, it will guarantee the Closed Beta will be able to release for all generation of platforms at the same time, giving users the chance to use their format of choice.

Chivalry 2 is scheduled for release on June 8 for PS5, PS4, PC, Xbox Series X/S and Xbox One.