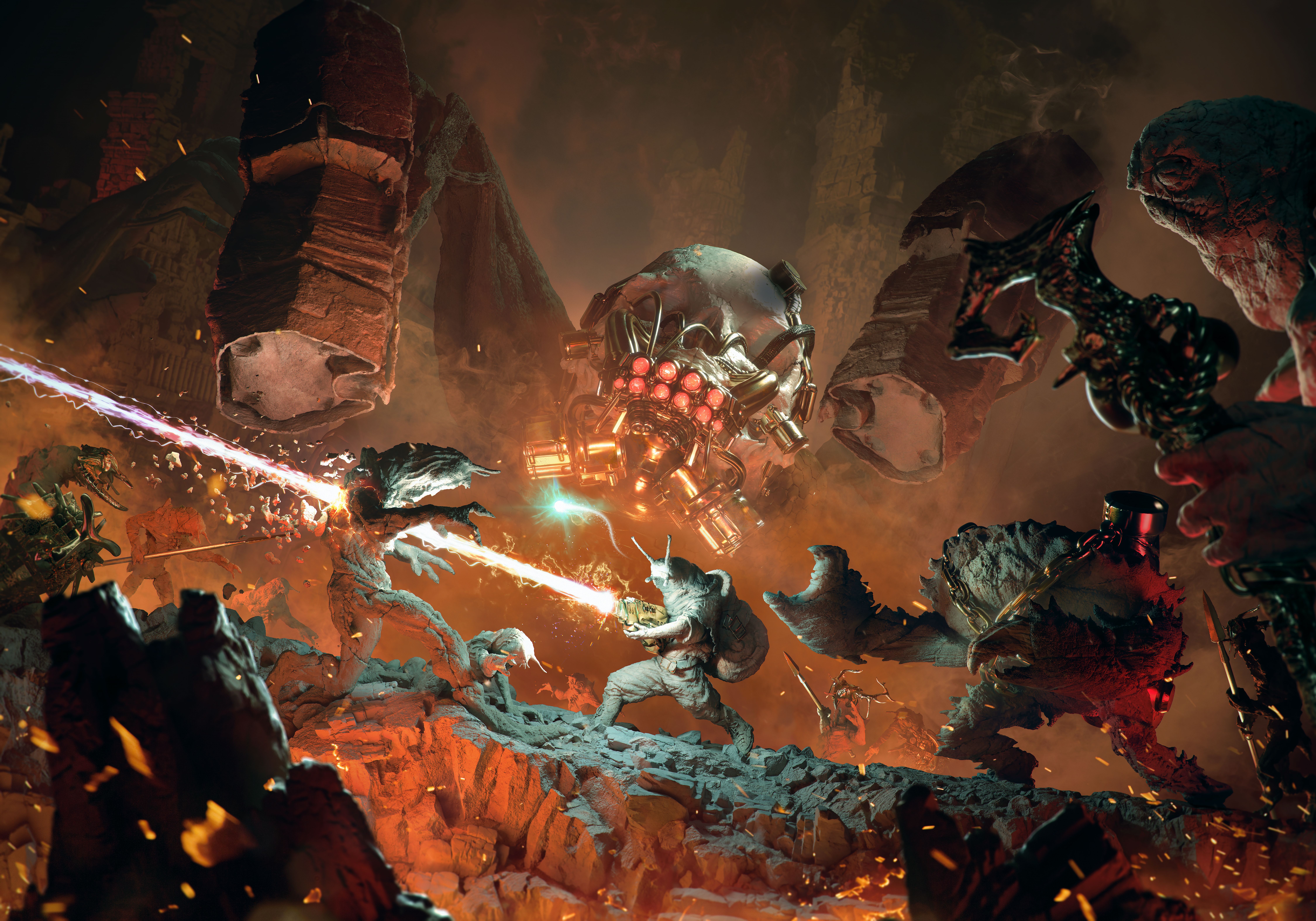 A snail might not be the first thing you think of if you were told to create the main character for a video game, but it was the first creature the team at Weird Beluga thought of, which became Clid The Snail, a new indie game coming as a timed exclusive to PlayStation, and we got to try it out ourselves before the final launch this summer.

Clid The Snail Preview – The Toughest Snail You Ever Saw

Before I get into the nitty-gritty of the game and my thoughts, I feel like I need to talk about the studio. Weird Beluga was started by a group of friends who found each other in school, and while in a game jam were told to create a game based on the concept of home, which is why a snail was their first choice, because snails take their home with them wherever they go.

Clid The Snail went on to win the PlayStation Talent Awards and a chance for their game to be published by Sony in Spain, and thanks to publisher Koch Media, the whole world will now be able to play what is currently shaping up to potentially be the industries next big indie darling.

The game is an isometric adventure game where you play as Clid, a mean, rough, tough snail who does what he wants when he wants, who is joined by his firefly friend Belu, who has a much more pleasant demeanor. Together, they’ll adventure off to find their place in the world after Clid was exiled from his own citadel for being the troublemaker he is.

It should be noted that I was only given a preview build of the game to be played on PC, so I won’t be able to provide impressions about how it plays on PS4 or PS5 though backwards compatibility, but what I did play was still a good look at many of the game’s mechanics, world and level design, so there’s still plenty to discuss.

I can’t start this preview without first mentioning the visual style of Clid The Snail. It is so very striking when you first see it, and every time I would boot up the demo to give it another go I was still struck by just how good everything looks. 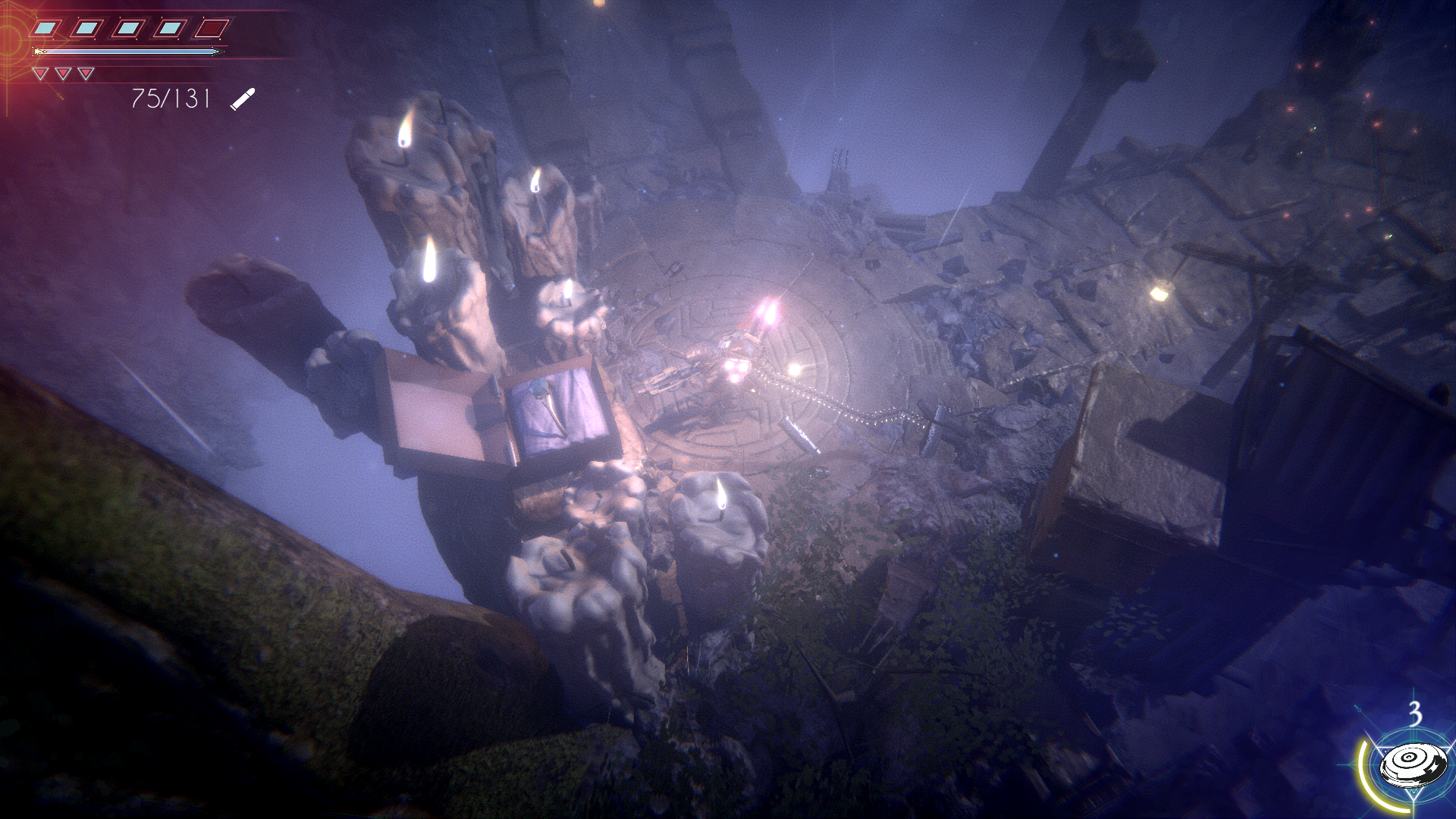 Part of this is because the world of Clid The Snail is actually still our world, so the choice to make things look more realistic just made sense over something more stylized or animated. The main reason though was just because it was the style of art that their visual designer already did, and they all believed it to suit the game very well.

No matter the reason, what’s important is that it looks good, and helps to further ground Clid’s world almost as this unknown world living bellow us.

Everything doesn’t just look good though, it also plays pretty well too. The combat is based around your weapons, all of which are some type of eccentric gun, each of which covering your basic shooter needs like an SMG, a shotgun, a grenade launcher and a standard blaster. The weapon wheel does also have a few open slots, so there should be some weapons that we won’t be able to try out until the full release.

How you fight of course is just as important as what you’re fighting with, since you’ll need to keep a close eye on your stamina bar to stay out of harms way when dodging. Enemies, specifically boss fights, are designed to be tough and challenging, an choice inspired by many of the games the developers themselves love to play like Dark Souls and Resogun.

It is very engaging because enemies hit hard, so you need to stay on your toes, though it did have a weightiness to it that I found very undesirable. For a snail, Clid still felt a little slow and even bulky, especially when trying to roll out of harms way. I found myself needing to time dodges earlier than I would have otherwise thought for fear of the animation not completing and me still getting hit. 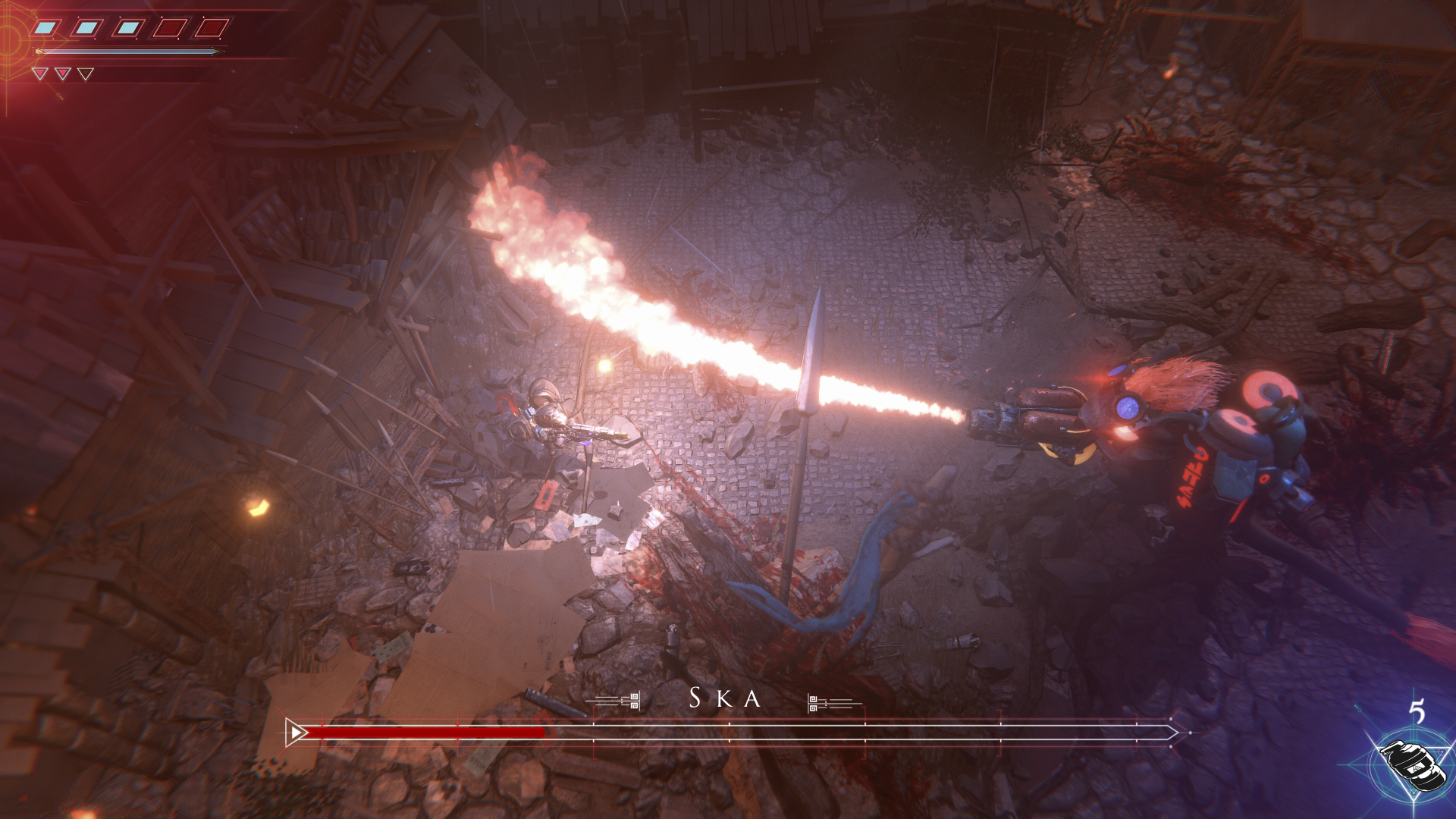 Part of this also stemmed from not being able to really tell where my hitbox was. It felt difficult to ascertain at many times, especially at the end of the demo with the boss fight. Both of these issues could also be tweaked or fixed for me before the final launch, but for now, they were noticeable drags on my experience.

The other side of gameplay though are the puzzles that will be littered throughout the game. I didn’t really get to spend a lot of time on puzzles, since what I played is right around the beginning of the game, so it’s all meant to ease you into the game’s mechanics. What I did experience however showed a lot of promise, in fact I felt more potential in the explorative and puzzler aspects of Clid The Snail than I did the combat. 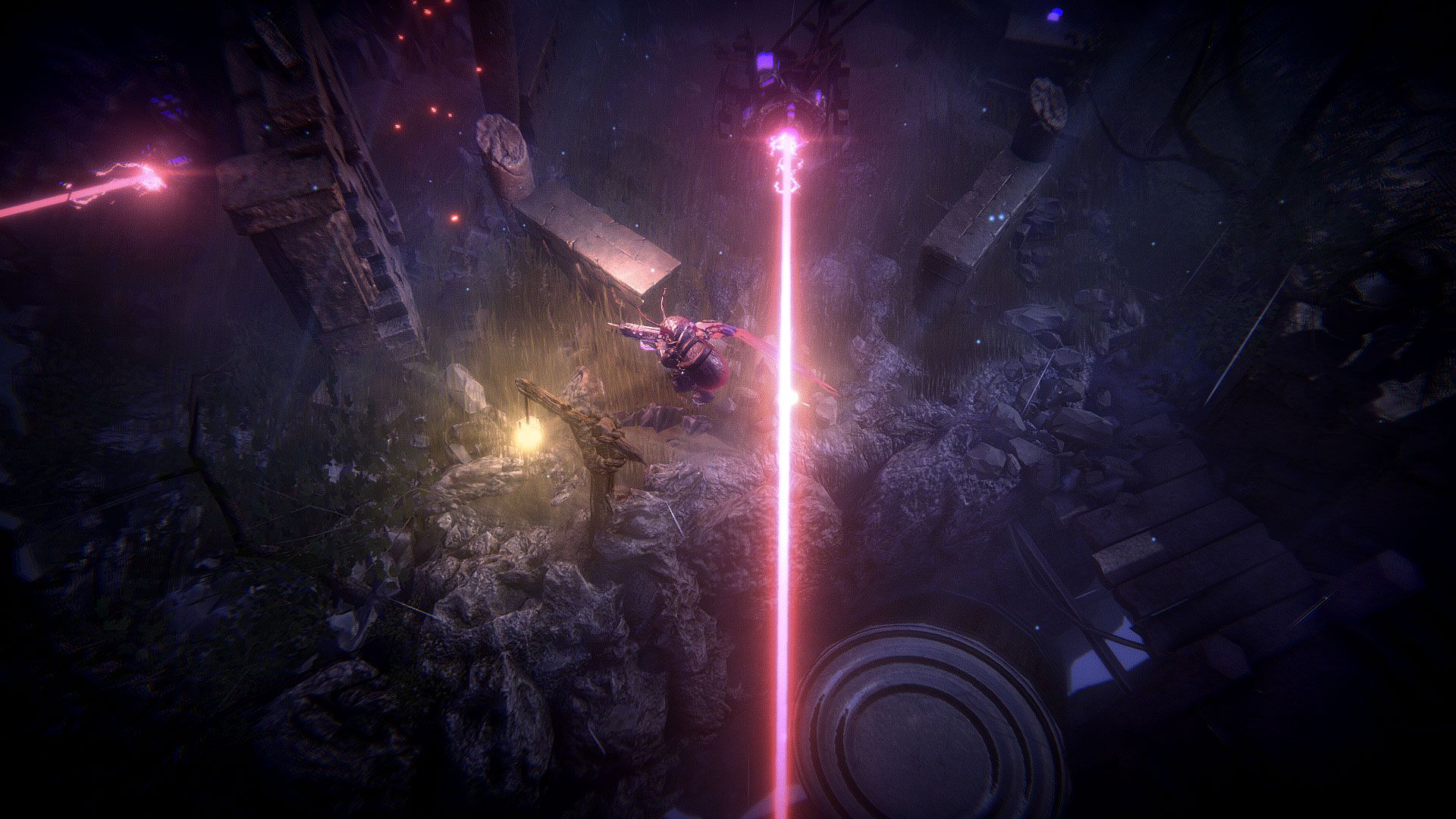 Overall though, I’m excited to see what the final launch has in store. The characters and the world seem extremely inviting, and though I’ve only spent a brief time with Clid, I already want to know more about him and his story.

Clid The Snail will release as a timed console exclusive on PS4 this summer.