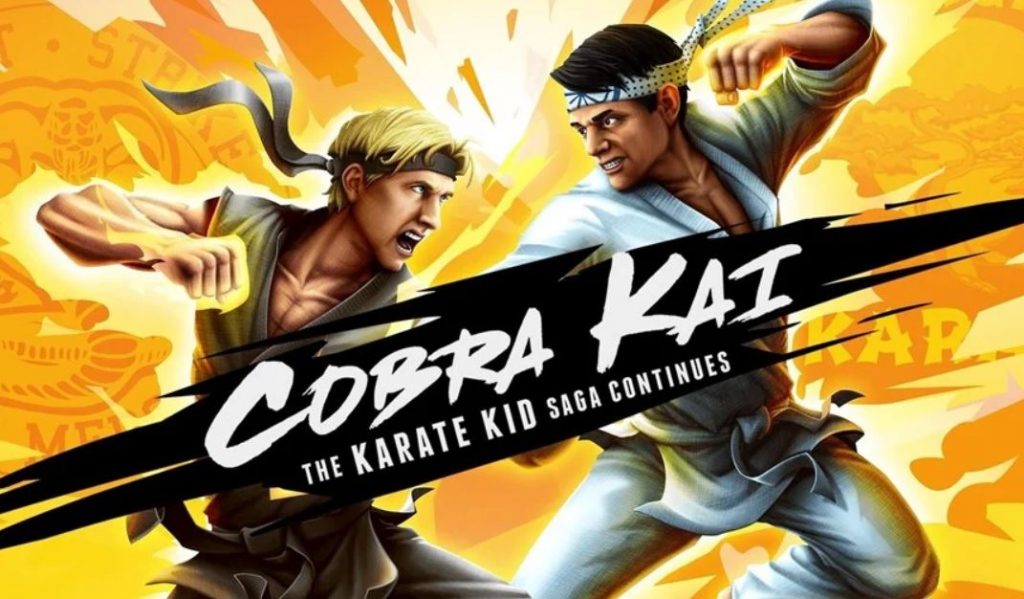 Netflix and GameMill Entertainment have announced Cobra Kai: The Karate Kid Saga Continues for PS4, which will launch later this year on October 27, 2020.

The fighter will feature an all-new storyline with unique characters and dialogue. You take control of Daniel and his students throughout the campaign or have the option to select their rivals and complete the other side of the campaign. There are more than 40 unique skills in the game and you are able to seamlessly swap between your favourite characters.

Cobra Kai: The Karate Kid Saga Continues features 28 missions with enemies and characters from the show. The game also features the voices of William Zabka, Ralph Macchio, and others. The game’s soundtrack was also created by the creators of the show.

You can watch the Cobra Kai: The Karate Kid Saga Continues PS4 reveal trailer below:

This game comes after Netflix picked up the series. Stay tuned for more information on the game in the coming months.