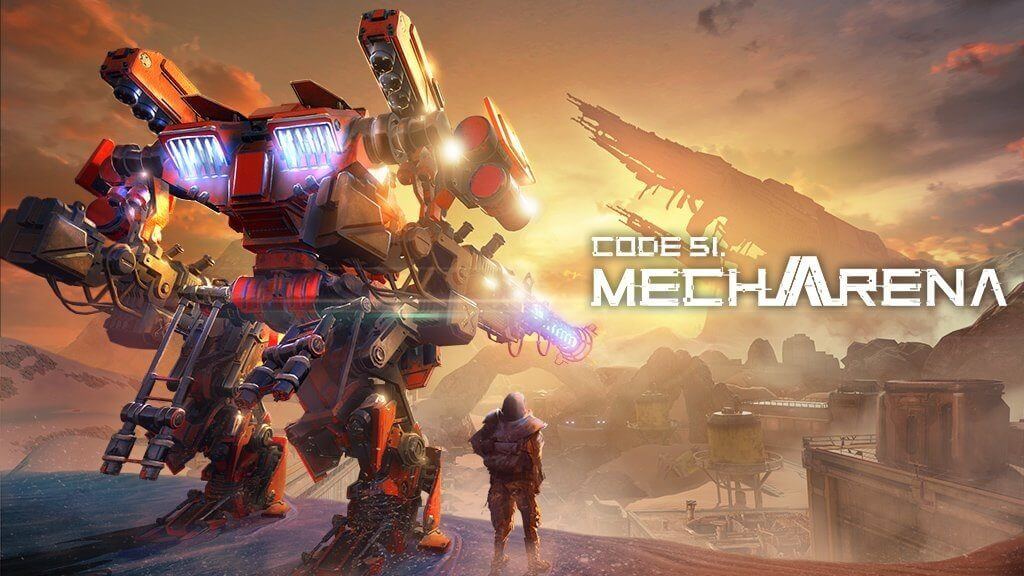 Code 51: Mech Arena developed by DeerVR and Smellyriver comes to the PSVR on April 24. Described as a ‘wasteland-style mech arena title', the game features both multiplayer death-match modes online or offline against AI bots as well as a single player campaign.

In 2040 AD and mankind struggles to survive after World War 3 had broke out. The war nearly depleted all of the energy sources of the world and civilization is on the brink of extinction. Survival is dependent upon the discovery of a document detailing a mysterious energy source known as Code 51.

One of the most valuable inventions born from Code 51 was the creation of mechs. As is human nature greed sets in and the race to exploit Code 51 results in the forming of factions as a new war brews in an already fragile post apocalyptic earth. It is soon discovered that the newfound energy source can be used to create the ultimate tool of destruction, mechs. Code 51 features nine mech variations each with fully customizable weapon load-outs and different abilities that focus on speed, defense, or attack. The game offers an immersive cockpit-based gameplay that can be fully enjoyed while seated.

Choose from nine mech variations each with fully customizable weapon loadouts and different abilities that focus on speed, defense, or attack. Battle online or against A.I. Bots on at least three maps; Relic, Siberia Military Base, and Chemical Factory.

Mech-based games on PSVR such as RIGS and Archangel failed to live up to their potential, but Code 51: Mech Arena sounds like it might be the Titanfall-like VR experience we've been waiting for.