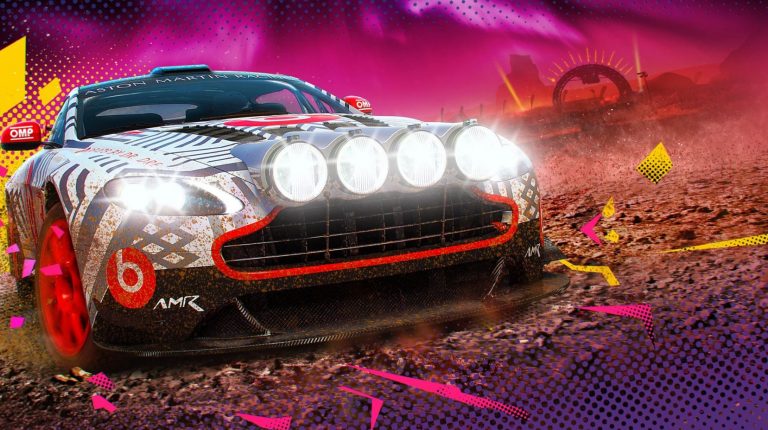 DiRT 5 developer Codemasters has revealed in a job listing that it is beavering away on its “most ambitious and biggest” project in a decade.

A job listing posted at the British developer reveals that it is on the hunt for a producer to join the studio “as they look ahead to their next project having delivered Dirt 5, the racing experience, that welcomed in the next-generation of consoles.”

Under the guidance of the Development Director and with support from the production team, you will help handle production of the studios’ next key project – which promises to be the most ambitious and biggest game that Codemasters has made in over a decade!

The Cheshire branch of Codies was formed by ex-Evolution Studios developers, which previously worked on DriveClub and MotorStorm for Sony.

Codemasters itself was snapped up by publishing powerhouse EA earlier this year in a deal worth $1.2 billion.