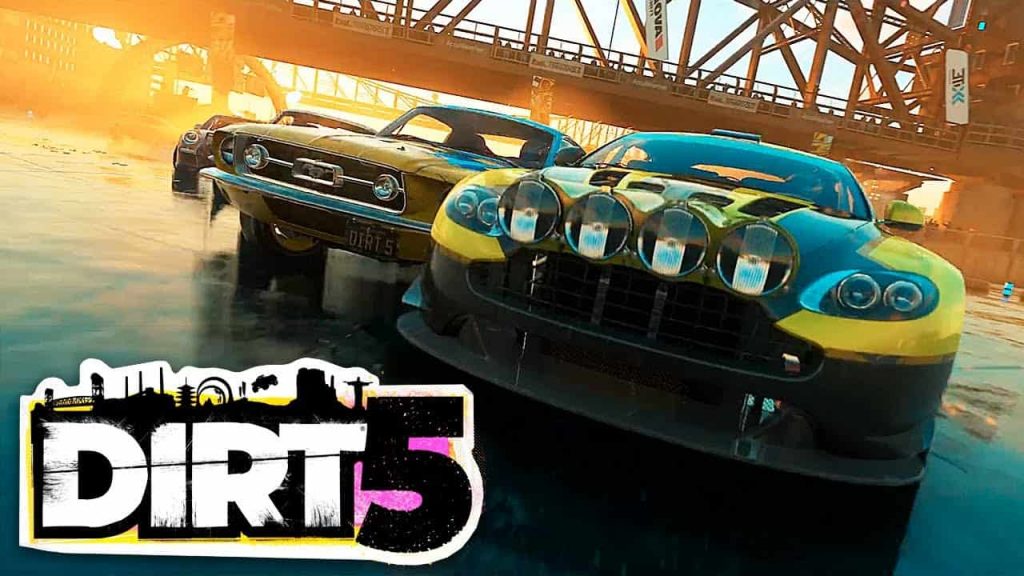 The trailer they revealed gives us a glimpse at its new Arena Creator Mode which seems to lean heavily on trackmania course creation. From the words of Codemasters itself, this is what you can expect:

Playgrounds allows players to design, create, edit and race on custom arenas and instantly share with the world. Using a vast suite of objects from bumps, kickers and ramps, to loops, tunnels and rings of fire, players can get creative with endless possibilities. Start with a blank canvas inside the iconic Cape Town Stadium in South Africa or take to the open space of the Arizona desert. From there, players can choose from three exciting game modes:

You can watch the official playgrounds trailer for DiRT 5 here: