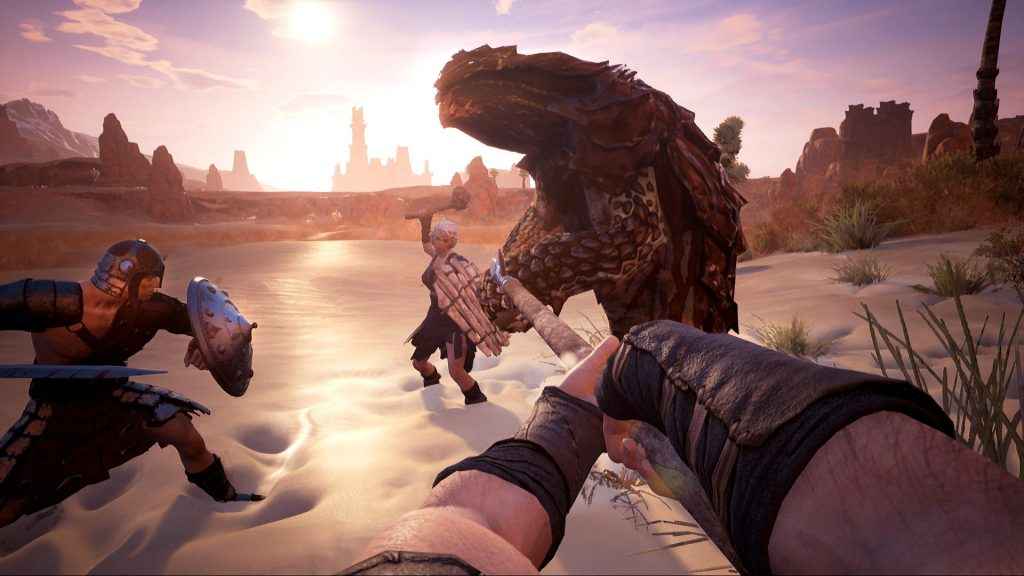 The developer has warned any PS4 players who have obtained the disc before launch to apply the new patch before they play, which will ensure you get all the fixes and updates for the full launch version.

The developer will be carrying out server maintenance later today on the PC version in preparation for launch. The servers will be down on May 7 at 6pm CEST until the following day.

The Conan Exiles release time has been confirmed for May 8 at 11am UTC/1pm CEST/7am EDT. At launch there are 225 official servers available, split across three categories:

In Conan Exiles, you fight for survival on a harsh wasteland as you collect resources and build weapons and tools to aid your plight. Play alone or team up with others to create impenetrable settlements, and wage war against your enemies for total domination.

Conan Exiles launches on PS4, Xbox One and PC on May 8, 2018. You can check it out on the PlayStation Store.