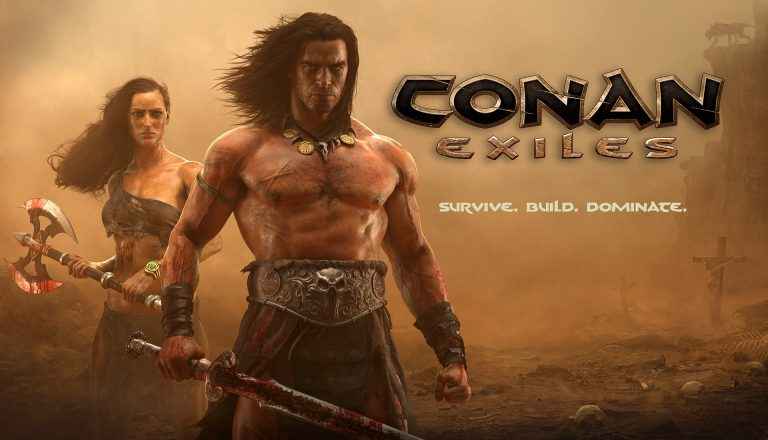 Funcom has unleashed the Conan Exiles update 1.59 patch notes for your viewing pleasure, with the patch note available to download for the PS4 version of the popular survival-’em-up.