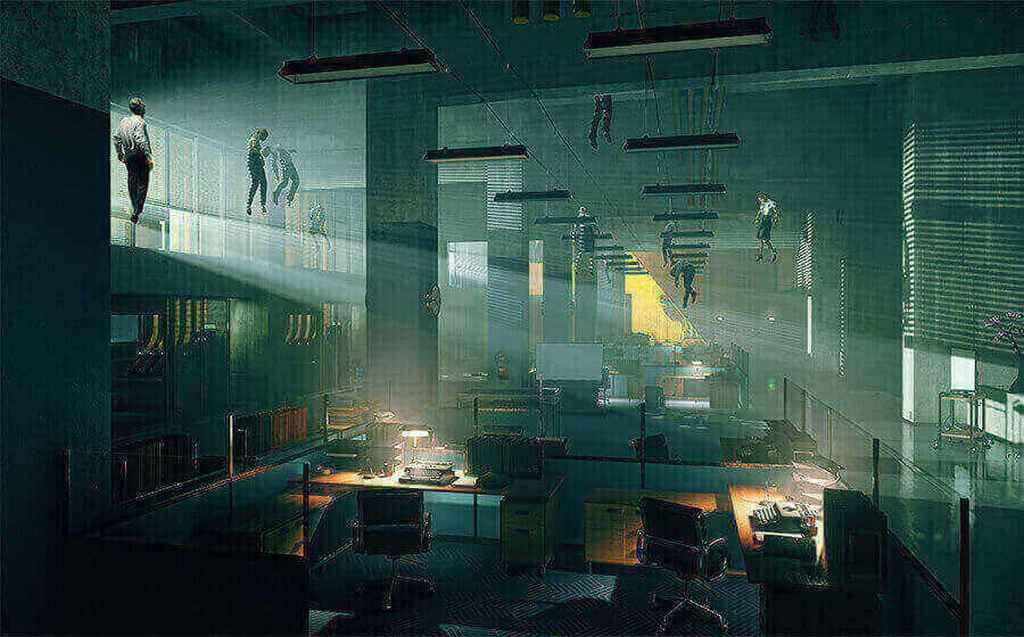 Control post-launch plans include two premium expansions and a number of free updates, Remedy has revealed.

The news comes fresh from PAX East and an interview between the developer’s community director, Thomas Puha, and VG24/7. Confirming what we ourselves heard at last month’s GDC.

“There’s going to be two expansions”, Puha explained to VG24/7, the first of which should release at some point during the winter of 2019; suggesting that the second expansion will arrive in early 2020.

As to the form these expansions will take, Puha admits that, while the team has a reasonably clear idea of what they want to do, their current focus is the game itself.

“The main concern right now is just getting Control done, make it as good as it can be. On a high level we know what the expansions are, but we’re really going to get to that once we ship the game.”

One thing that players can be sure of, however, is that Remedy isn’t cutting content from the main game in order to sell it off as DLC at a later date. “I get that there’s concern that people are like: ‘Oh, they’re cutting content already from the game’. No, we’re not.”

Scheduled to release on the 27th August 2019 on PS4, Xbox One, and PC, Control is described by Remedy as a third-person action-adventure that challenges players to master the game’s unique combination of supernatural abilities, modifiable loadouts, and reactive environments “while fighting through a deep and unpredictable world”.

If that description wasn’t enticing enough, everyone we’ve seen and heard of the game so far has been extremely promising. Particularly the combat which, according to our own Laddie Simco who spent twenty minutes or so with the game at GDC, is simply “stunning”.

“It’s one of those games that you will want to explore various ways of executing all of your powers and abilities. The more I played, the more intuitive Control felt”.

Moreover, while it was clear the game had been influenced by previous Remedy titles, such as Alan Wake and Quantum Break, Control “feels entirely fresh and unique”.

Click on the following link for Laddie’s hands-on impressions, and be sure to check back with us regularly over the coming weeks and months for more on Control, and its expansions.