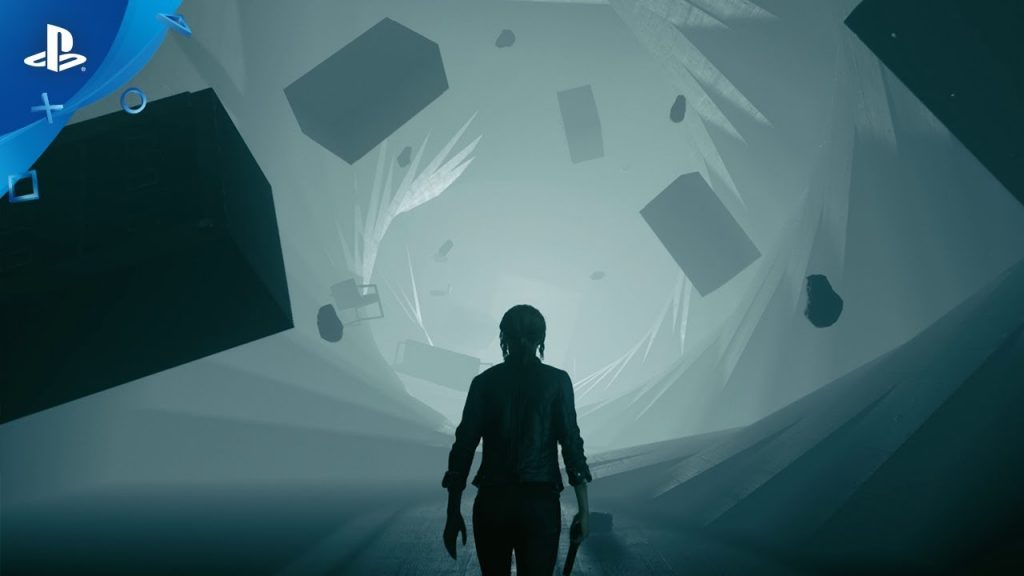 Remedy has announced details on the Control update 1.10 patch notes for your viewing pleasure, which is now available to download for PlayStation 4, PC, and Xbox One versions of the game.

* Fixed the issue where Jesse was not invincible while Evading. You get those iFrames back! Please use responsibly.