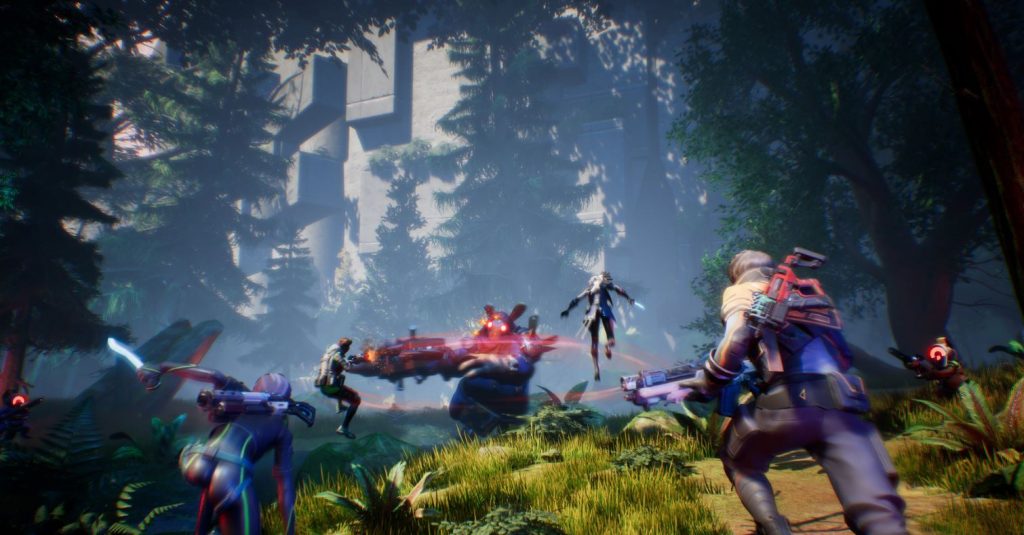 Convallaria, a third-person, online shooter for PS4 received a chunk of new gameplay during ChinaJoy 2019.

Convallaria is being developed by Loong Force, who are based in Chengdu, China. The game is being published by Sony Interactive Entertainment. The goal of the game is to mesh the scenery and world with smooth and solid gameplay.

You can check out some of that gameplay below:

The game is being showcased on the showfloor of ChinaJoy 2019 and around 13 minutes of off-screen gameplay has been released, which you can find below:

Convallaria is coming to PS4.