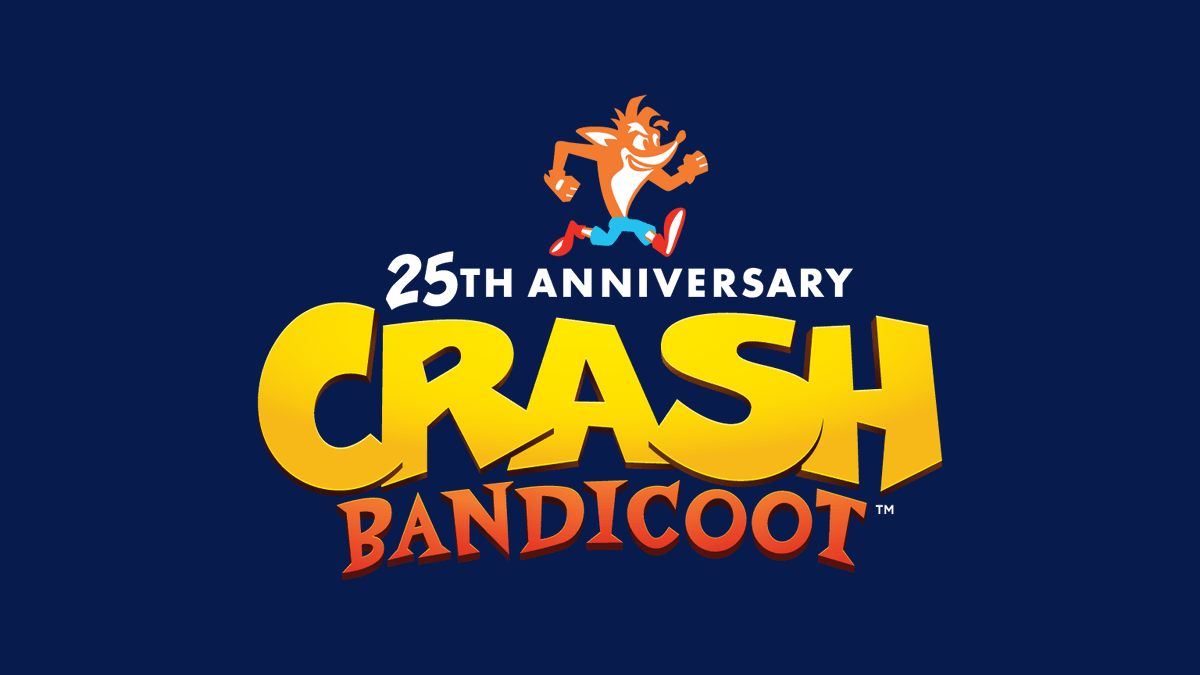 The Crash Bandicoot 25th anniversary is taking place throughout this year, with the crate-bashing marsupial originally debuting for the PlayStation back in 1996. Feel old? Join the club.

Anyway, to celebrate, the series’ YouTube account has released a new video catching you up on the whole story up to Crash Bandicoot 4: It’s About Time. Check it out below.

Cash Bandicoot was something of an unofficial mascot for Sony during the mid-late 90s, as the series was essentially PlayStation’s answer to Mario and Sonic. However, developer Naughty Dog cut ties with the franchise after Crash Team Racing, after which it ended up making its way to other formats.

After a long hiatus, Activision revived the series with Crash Bandicoot N.Sane Trilogy, which remastered the first three games. This was followed by Crash Team Racing Nitro-Fueled, and finally, a full-fledged sequel in Crash Bandicoot 4.

Here’s to another 25 years of Crash Bandicoot!