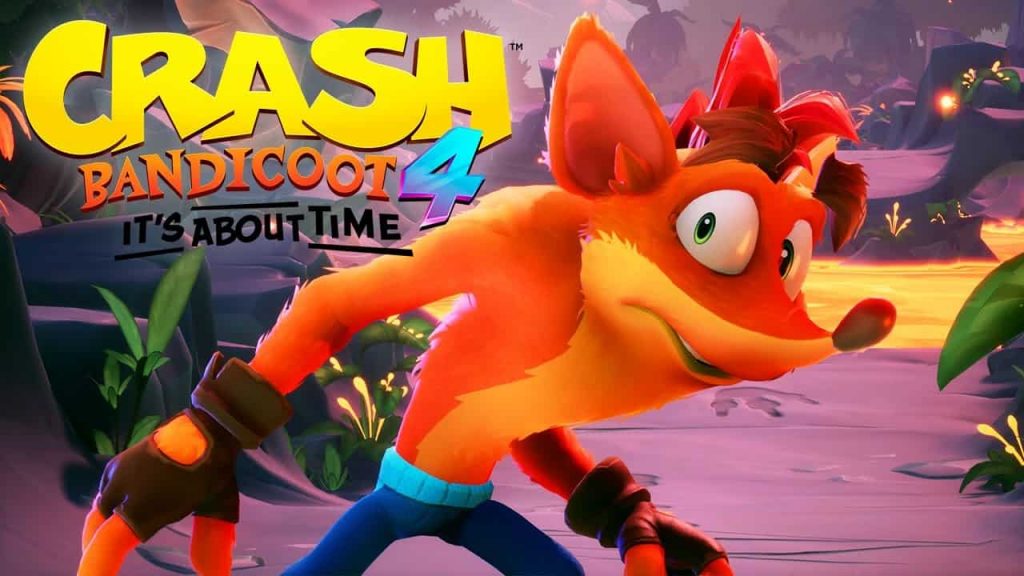 YouTube user Canadian Guy Eh has scrutinised the Crash Bandicoot 4 Flashback gameplay that dropped at Gamescom, offering a tantalizing glimpse into some of the cool Easter eggs that developer Toys For Bob has implemented in the upcoming platform sequel.

There’s a lot of little touches peppered throughout these flashback segments, with one section, which takes place in Cortex’s castle, revealing a date of January 1, 1996 – the same year that the original Crash Bandicoot was released.