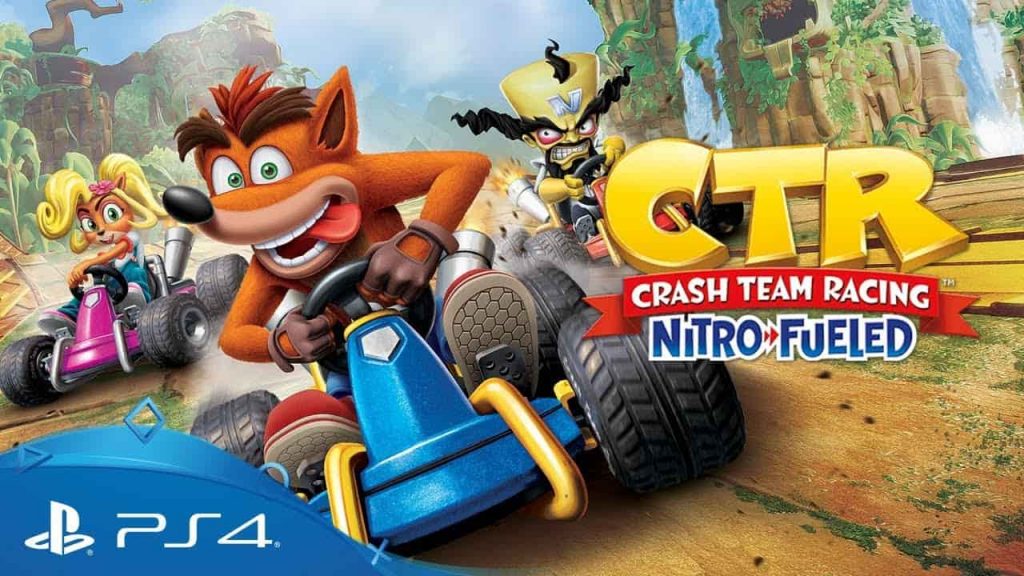 Developer Beenox has confirmed that Crash Team Racing Nitro-Fueled received its last major update back in March, with no new content planned for the popular PS4 kart racer. That’s because the team are busy working on Crash Bandicoot 4: It’s About Time, specifically the N. Verted modes.

The studio took to Twitter to confirm the news, and we’ve included a snippet below:

Unfortunately the March update with the Beenox Pack was our final update to the game and there is no additional content in the works. Part of the reason is that we’re hard at work on some other incredible projects, including making the N. Verted modes in Crash Bandicoot 4: It’s About Time (which will blow you away), and some other things we can’t quite mention yet.

Crash Team Racing Nitro-Fueled was released for PS4, Nintendo Switch and Xbox One back in June 2019, and is a full remake of Naughty Dog’s 1999 PSOne classic, Crash Team Racing.