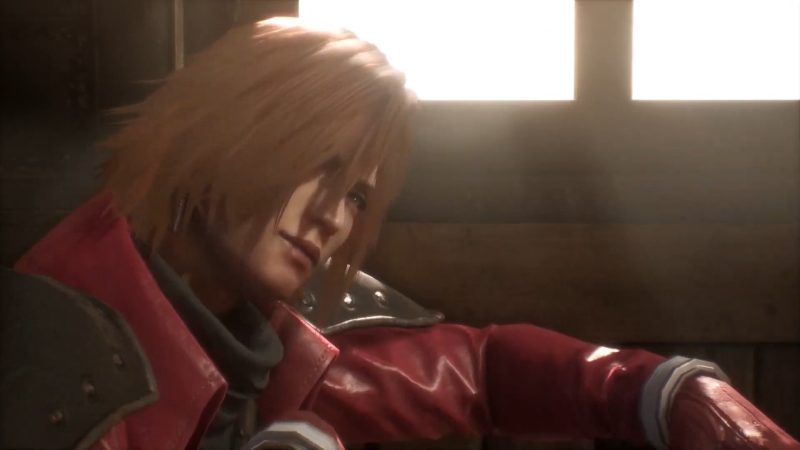 Crisis Core Final Fantasy: Reunion has been announced during today’s Final Fantasy VII 25th Anniversary celebration stream hosted by Square Enix, and it’ll be coming to PS5 and PS4 later on this winter.

The Crisis Core remaster or remake was teased just yesterday, as Twitter account The Snitch gave fans a cheeky heads up that an announcement could be coming, with a screenshot of one of the main characters.

Now we have confirmation that the account was right again, and fans are expectedly excited to find out the rumour was in fact true.

You can check out the trailer for Crisis Core Final Fantasy: Reunion for yourself, right here:

Though the livestream was quite short, that didn’t stop Square from getting more than a few announcements in. It also revealed more about the next chapter in the Final Fantasy VII Remake saga.