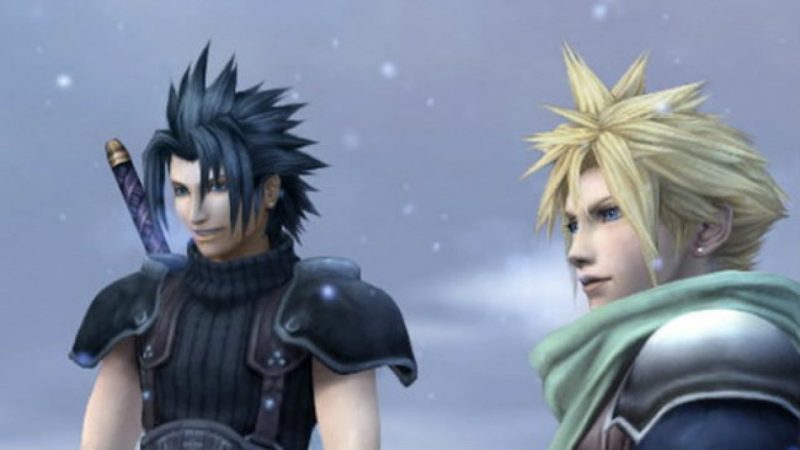 A remaster for Crisis Core: Final Fantasy VII is rumoured to be announced soon, coming to PlayStation and all other current platforms.

The rumour comes from Twitter account insider_wtf or The Snitch, who has previously been right about recent leaks, like The Last Of Us Part I coming this September being announced, even before Sony leaked it by mistake.

Square Enix has said before that it had “no plans” to do anything with Crisis Core, though minds could have changed in that regard.

A remaster for Crisis Core would definitely be something that would excite fans, and it could be possible that this announcement comes as early as tomorrow even, especially considering Square is hosting a celebration stream for Final Fantasy VII.

It’ll only be a 10 minute long video, with Square calling it “short and sweet,” so the Crisis Core announcement may not be there. It could likely be news regarding Part 2 of Final Fantasy VII Remake.

In either case, fans of the series will surely be hyped up to see what’s presented.