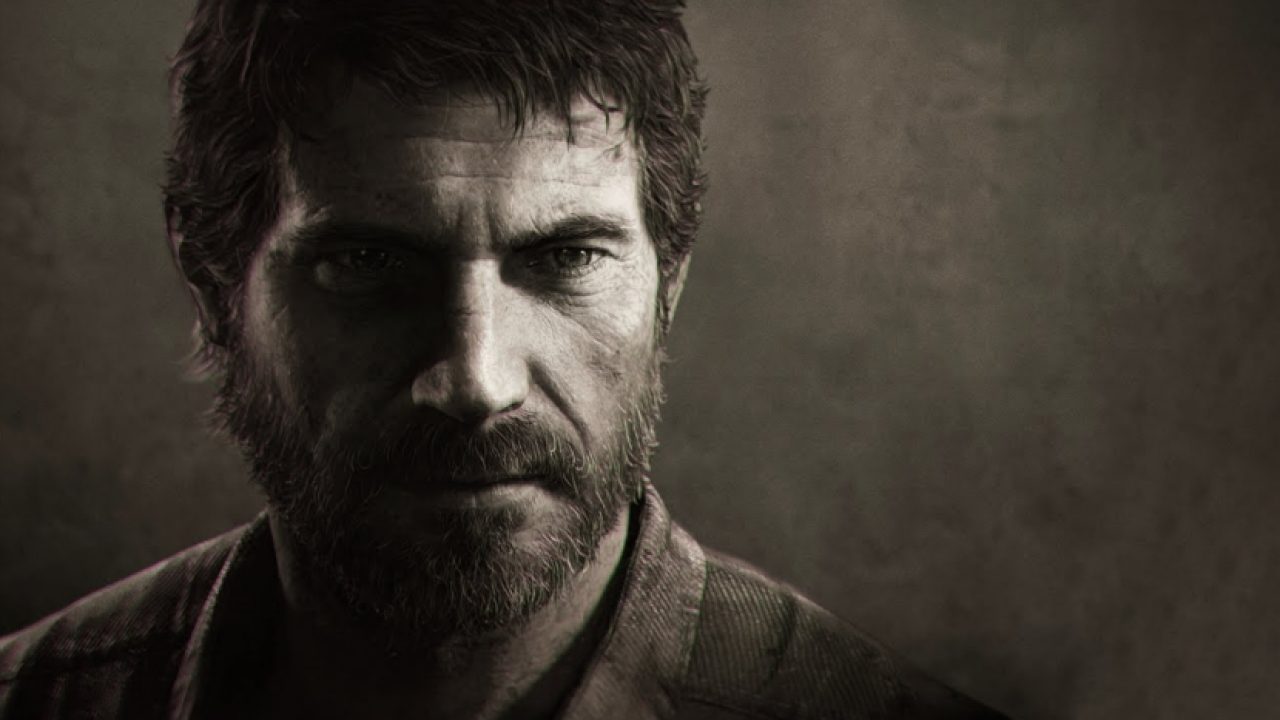 UPDATE 8:54pm 08/06/2022: Journalist Jeff Grubb seems to have corroborated the tweet below, stating that the date falls in line with what he’s heard, and that he’s also heard the remake will release on PS5 and PC at the same time.

Asked directly about the tweet by a member of the chat, Grubb had this to say on today’s Giant Bomb Grubbsnax show.

“That date sounds right, coming to PC at the same time sounds very right. That sounds exactly in line with what I’ve heard…This sounds right, I would probably say this is accurate.”

Now that Sony’s June State Of Play has come and gone, we’ll just have to wait it seems, potentially until August, before we hear anything concrete from Sony.

This at least, is a good sign that we could be hearing more very soon.

Naughty Dog’s as-yet unannounced The Last of Us Remake will reportedly launch on September 2, 2022, according to reliable tipster The Snitch on Twitter.

The remake of the 2013 post-apocalyptic horror title has been rumored for a while now, although Sony has still yet to announce the project. However, in regards to this latest leak, The Snitch has been correct on a number of things in the past, including details on multiple State of Play events, so fingers crossed.

Recently, Jeff Grubb claimed that The Last of Us Remake would be released in holiday 2022, slightly later than the September date above.

According to Bloomberg’s Jason Schreier, Naughty Dog is working on The Last of Us Remake as it’s ‘something for people to do while other things are in pre-production.’

The Last of Us is also being adapted into a TV series by HBO, which features Pedro Pascal in the role as Joel.