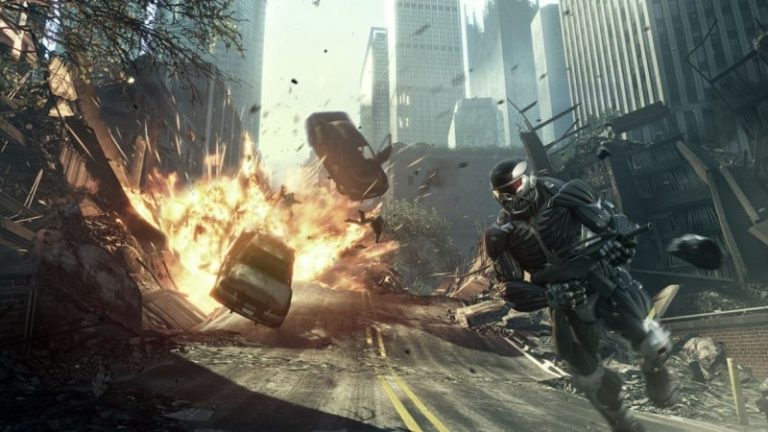 Crytek has released the Crysis 2 Remastered update 1.02 patch notes for your viewing pleasure, which is now available to download for PS4 and Xbox and comes with a series of stability and performance improvements.

Hey everyone! After our Crysis 3 Remastered patch for PS4 & XB1 that we release a month ago, we’re bringing another patch for the consoles, this time for Crysis 2 Remastered.

This patch should clear up a bunch of stability and performance issues as well as fix the Supersoldier difficulty level bug. You can more info below.

Thank you all for your continued support! And much love from Crytek.