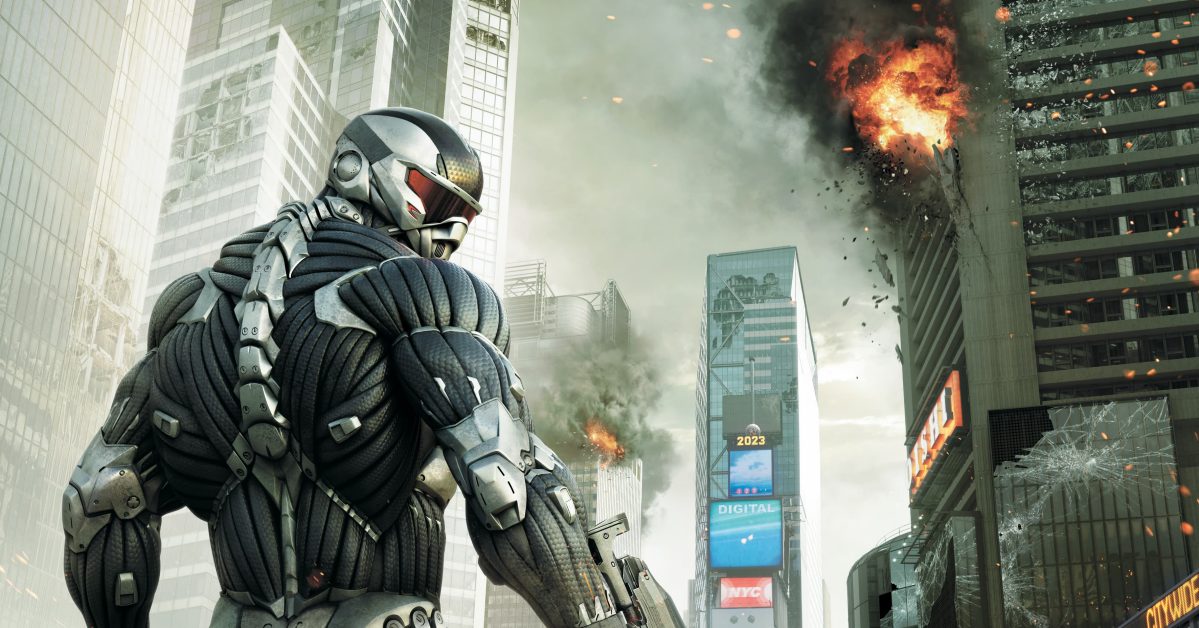 The Chinese arm of developer Crytek has seemingly leaked the existence of Crysis 4, which will be the first all-new entry in the sci-fi franchise in nine years.

While we imagine the image will be taken down soon, at the time of writing at least, it’s still viewable here. Furthermore, a translation of the text reads as follows:

The ‘Crysis 4’ project is confirmed, opening a new nano battlefield! Follow @Crytek_Official, we will continue to update you with the latest news.

At this point Crytek has not officially announced Crysis 4 to the world, but the leak appears to be pretty legit to us. We wouldn’t be surprised if they were working on a new game though, as the Crysis Remastered Trilogy was probably Crytek’s way of slowly introducing the franchise back into the public consciousness.

You can read our full review of the Crysis Remastered Trilogy here.