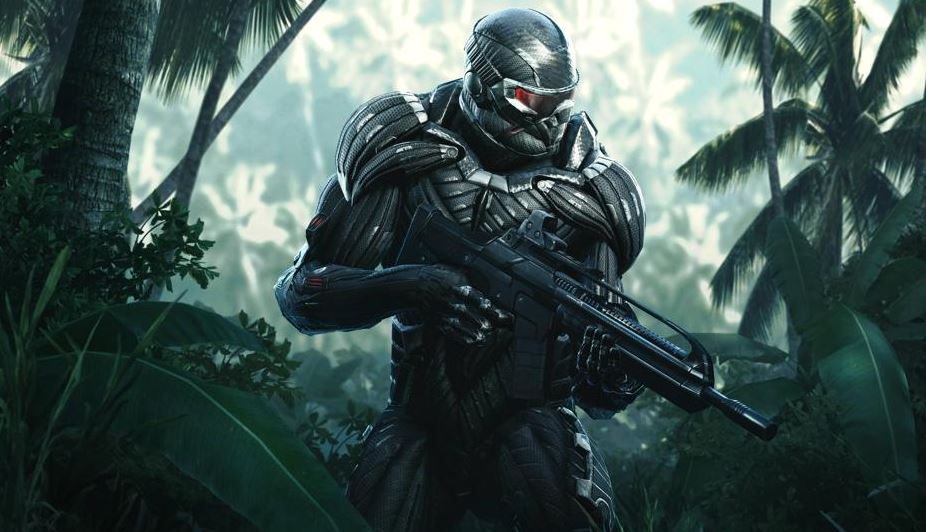 It looks like some early in-development footage for a Crysis Battle Royale game may have leaked online, after being referenced last year. But, before we delve straight into the footage, we have to give some context.

In October 2020, a bunch of internal documents from Crytek leaked which mentioned Crysis Next, which was described as “a free to play battle-royal game where 100s of players collide in fast paced combat. Visual customization, adaptive nanosuit powers, and visually spectacular combat in an immersive world creates the ultimate live streaming experience.”

With that leak, the game was reported as being cancelled, but Crytek has recently renewed the Crysis Wars trademark and teamed up with SpatialOS to utilise their large scale server technology for a AAA game.

Now the footage, which has just been leaked appears to show that early build of the game in action, although it is overlayed with a retro-style filter, loud music, and even a date from 2004. But, as the folks at Pure Xbox point out, this is how beta footage of Halo 4 leaked all the way back in 2012.

One thing to note is that this leak does originate from 4Chan, which as we all know, isn’t the most reliable of places when it comes to information and is quite literally a melting pot of the worst people on the internet. However, the game does look real. It is also strikingly similar to how Halo 4 was originally leaked.

It definitely seems to be a very early build though, as there is even what could be an internal joke with one player named “underpaid Crytek employee”. Who knows if this game is even still in development, but the footage nonetheless is new and if it is fake then it is pretty convincing.

You can watch the footage below while it is still up. Be warned there is loud music and a very shaky camera: