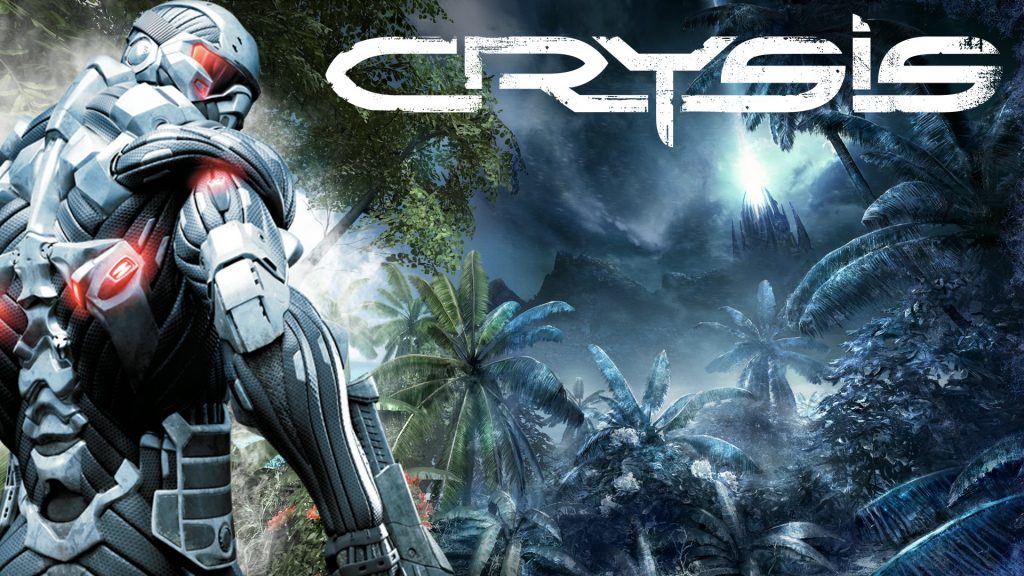 Developer Crytek might, just might, be teasing a Crysis Remaster in a new CryEngine tech demo reel, which depicts the iconic jungle scene from the critically acclaimed 2007 shooter. This time however, it features a number of stunning visual enhancements, including volumetric lighting, mesh textures, and other state-of-the-art effects.

At this point nothing has been confirmed regarding a Crysis Remaster, but it’s definitely an exciting prospect. You can see the video below.

Crysis was released in 2007 for the PC, and takes place in the future where a huge aliens-built structure has been unearthed on the fictional Lingshan Island. Players are put in control of Jake ‘Nomad’ Dunn, a member of the U.S. Army Delta Force equipped with a variety of futuristic weapons tasked with combating both North Korean and extraterrestrial enemy forces.

While Crysis is a compelling first-person shooter from a gameplay perspective, if you ask anyone about the original game, they’ll almost probably talk about how good it looks. Back in 2007, the game was easily one of the best-looking (some would argue best) games on the market, although to run it at its highest setting, you would have needed one hell of an expensive PC.

Even today it’s easy to appreciate just how good Crysis looked back in the day, and its success lead to Crytek churning out two sequels in the shape of Crysis 2 (2011) and Crysis 3 (2013).

Unfortunately, a new Crysis game has yet to materialise, and Crytek CEO Cevat Yerli revealed that the studio would only be focusing on free-to-play titles going forward. He also revealed that, while disappointed by the commercial performance of Crysis 3, he thought the game was the best title the company had produced up to that point.

The original Crysis eventually made its way to the PS3 and Xbox One back in 2011.