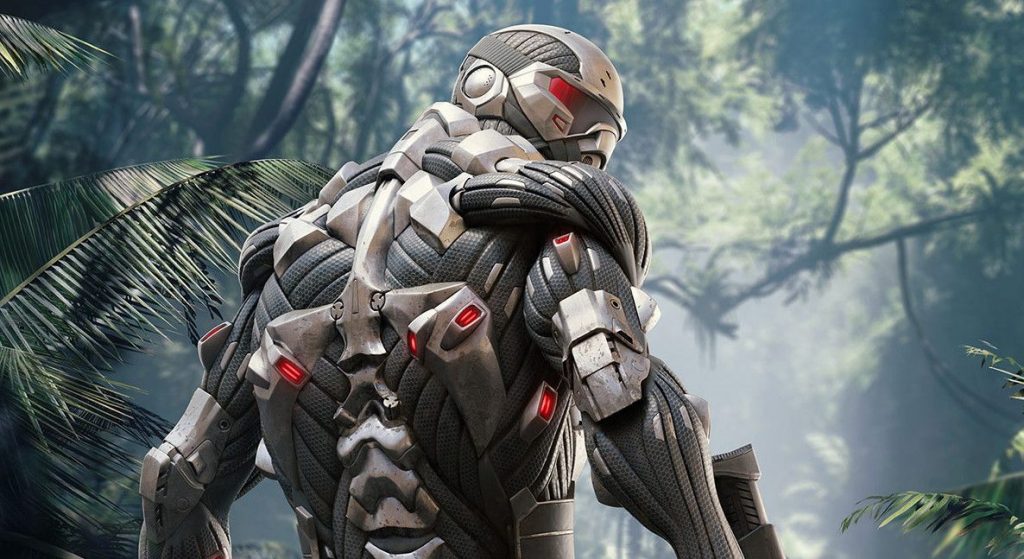 Crysis Remastered PS4 Review – Crysis is a special game that will always have its place marked in gaming history, but this new remaster is a confusing and puzzling release that upgrades some parts of the experience to look great. However, some other parts appear to be left barely touched and Crysis Remastered doesn’t exactly run flawlessly either. Let’s discuss this puzzling remaster in more detail.

On a whole, Crysis Remastered is still the same Crysis you know and love. The core story, characters, levels, and mission set-pieces are all here and just as you remember them. And for the most part, a lot of the actual game hasn’t changed and is just what you would expect.

However, there have been a number of improvements made to the title that do show up in gameplay. For one, the lighting in Crysis Remastered is really quite pretty and I was consistently amazed by how light would seep through trees and leaves, falling onto the ground to form a sparkling patch of sun rays, filled in with a shadow here and there. Beyond that, Crytek has already talked about the software-enabled ray-tracing in Crysis Remastered and combine that with HDR and the excellent lighting on offer in the game, the lighting is only accentuated.

When it comes to gameplay, the core weapons and shooting still feels as you remember and whilst the core gunplay is good, the game does show its age in areas, such as how the guns feel a bit cookie-cutter and beside recoil, there isn’t much difference between them.

When you look at Crysis Remastered as a whole package and taking into account the fact that we are at the end of a console generation, you begin to wonder why so much of the game is left untouched and is still dated.

Beforehand I mentioned how great the lighting looks in Crysis Remastered. Well, beyond that and the upgraded character models, Crysis Remastered doesn’t look especially pretty. In fact, it actually feels like the remastered version that would have released during the PS3 generation.

Textures look especially poor and if you asked me whether they were the new “high-quality” textures or the ones from the original game I genuinely couldn’t tell you. The ground looks muddy and buildings and objects in the environments look dated and dull.

On top of that, whilst the lighting looks good in the day, nighttime lighting is poor and it can be incredibly hard to see the black armor-clad soldiers against the night sky-soaked trees and shrubs. Sure you have night-vision, but even the environments don’t look particularly great during darkness.

Another disappointing aspect is the game’s AI seemingly hasn’t been upgraded at all. Even on normal, enemies have pinpoint accuracy and will spot you from miles away, not exactly making the stealth loop of the game enjoyable. Most of my combat encounters entered into a firefight within the first ten or so seconds. Encounters with more than just a few enemies were absolute chaos with the unfair AI and frustrations that come with a combat system that is 13 years old. The lack of the Warhead expansion being included is also a disappointment, especially when you take into account the lack of updates the AI and textures have received.

On top of my frustrations with how Crysis Remastered plays and looks, from a technical standpoint, the game doesn’t run as well as it should. During my playthrough, I encountered a number of bugs and visual glitches, including being able to see through the map and into the blue cavernous abyss below the level.

I saw the lighting system freak out multiple times with sun rays and shadows glitching around and jolting from one side of a patch of grass to the other. Crysis Remastered also has an incredibly frustrating checkpoint system, with checkpoints being too sparse. Along with that, every time you reach a new checkpoint the game will freeze even when in combat, creating a sudden halt to the gameplay, which is as frustrating as it sounds.

Another incredibly annoying bug i ran into was the large fluctuations in music. The music would sporadically get louder when out of combat encounters or if one enemy happened to see me from a while away. This strange bug would also often emerge when I paused the game, which wasn’t great.

A Glass Half Empty Remaster

Crysis Remastered for all intents and purposes is still a great FPS. The gameplay is just as you remember and the history of the title cements itself as a must-play for anyone who hasn’t had the chance to check it out yet. However, whilst the lighting can look good, the amount of bugs, AI and muddy textures make this remaster feel like a job half done.

It is great for new players (like myself) to finally checkout Crysis, but there aren’t any major graphical updates here that warrant existing fans to sit through the campaign and experience it again.