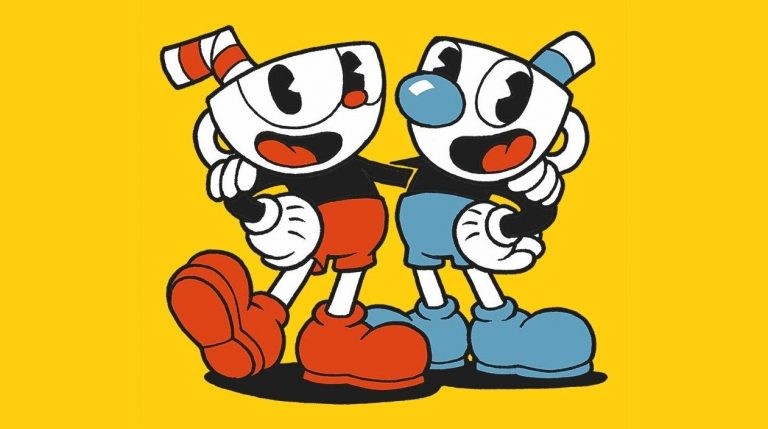 Cuphead is getting a physical edition release courtesy of iam8bit for PS4, PC, Nintendo Switch and Xbox One, Studio MHDR has announced.

The retail version of the critically acclaimed platformer will also include The Delicious Last Course DLC, although a release date has not been announced yet. However, you can sign-up here to get more details as they are announced.

Cuphead was originally released for the Xbox One in 2017 as a timed-exclusive for Microsoft’s console, before arriving for Nintendo Switch in April 2019 and PS4 in July 2020.

Created by brothers Chad and Jared Moldenhauer, Cuphead features visuals inspired by the golden age of American animation, known as rubber hose, which gives it a distinct 1930s fee. The game picked up numerous accolades, including gongs at The Game Awards, D.I.C.E. Awards, and the British Academy Games Awards.

You can read our full review of Cuphead on PS4 here.