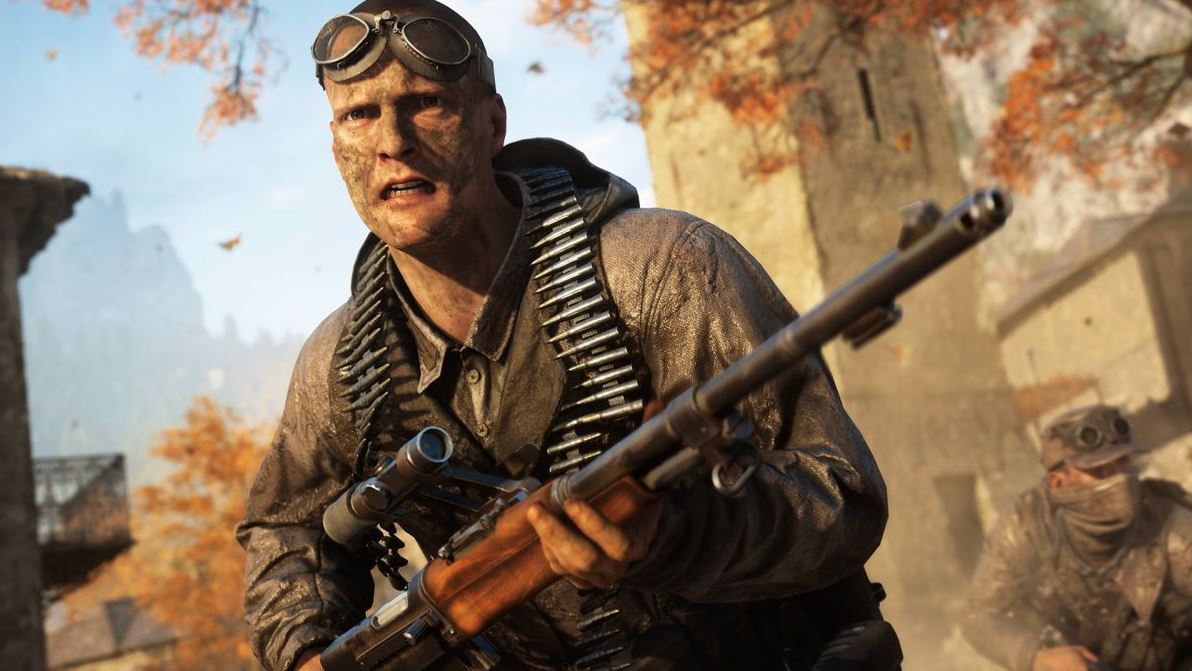 Tom Henderson, an industry tipster with a solid track record behind him, has claimed that customisation is set to take Battlefield 6 to the next level, as well as giving us an idea of what to expect from the upcoming first-person shooter in this respect.

Posting on Twitter, Henderson referred to an earlier post on May 2, where he tweeted one of his sketches depicting a robotic canine of sorts. Whether or not this alludes to something included in the game remains unknown, but suffice to say, he’s claiming that customisation is going to be a major part of the new Battlefield.

Customization will take #BATTLEFIELD to the next level. https://t.co/rDGEnD0Wm7

Henderson has proven very reliable in the past, and has also been responsible for outing a number of Battlefield-related details earlier this year.

Battlefield 6 is scheduled for a full reveal on June 9, and the game’s publisher, Electronic Arts, recently hired a new general manager to help grow the franchise. The new Battlefield is due out on PS5, PS4, PC, Xbox Series X/S and Xbox One in holiday 2021.