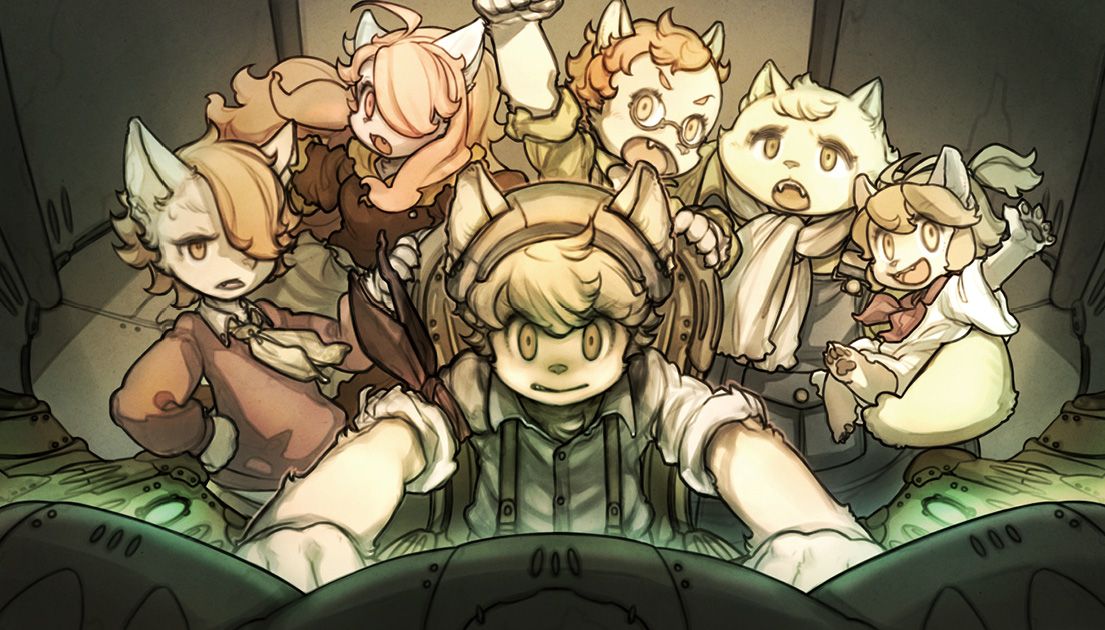 Developer CyberConnect 2 has staple-gunned a release date to Fuga: Melodies of Steel, confirming the game will arrive on July 29 for PS5, PS4, PC, Nintendo Switch, Xbox Series X/S and Xbox One.

Fuga: Melodies of Steel is part of the Little Tail Bronx series, and will be available digitally with support for Japanese and French voiceovers, plus subtitles in Japanese, English, French, Spanish, Italian, Traditional Chinese, and Simplified Chinese. There’s also a Deluxe Edition that will set you back $59.99, and features the following items:

Fuga: Melodies of Steel begins as a peaceful village is thrown into chaos with the outbreak of war. A group of children take a stand after their families are captured by the Berman Army, boarding a giant tank, the Taranis. Then then make their way through the country, battling against the army in an effort to liberate their families.