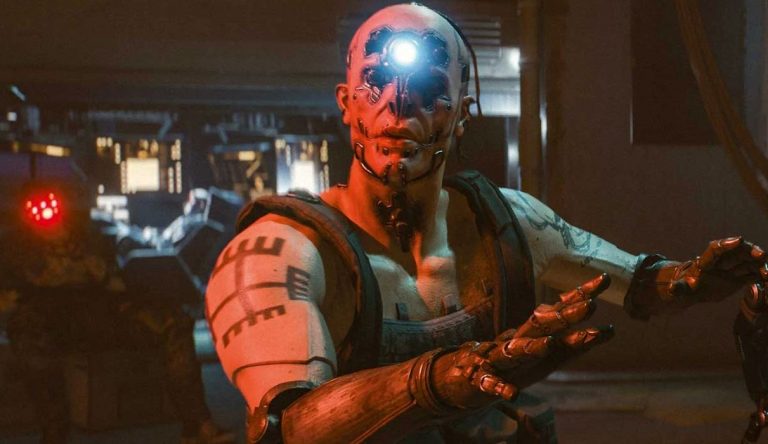 CD Projekt RED is currently busy attempting to polish up Cyberpunk 2077 following its bug-filled launch last December, but it seems that’s not all that’s on the cards. According to a new leak, the studio has a heap of DLC in the pipeline for its epic sci-fi title.

The findings come from Reddit member PricklyAssassin, who found the list of DLC back in February via the Epic Games Store. The store apparently changed its allocated server capacity for Cyberpunk 2077 from 100GB to 500GB, suggesting that a massive drop of content is on the way.

A total of 18 Cyberpunk 2077 DLC was listed on the Epic Games Store, but some were removed just recently. There’s now ten free items featured, which you can see below.

Earlier today, CDPR revealed an extensive list of changes that will be coming with Cyberpunk 2077 update 1.2 for PS4, PC and Xbox One.

Cyberpunk 2077 was released in December 2020 and you can read our verdict on the game here.