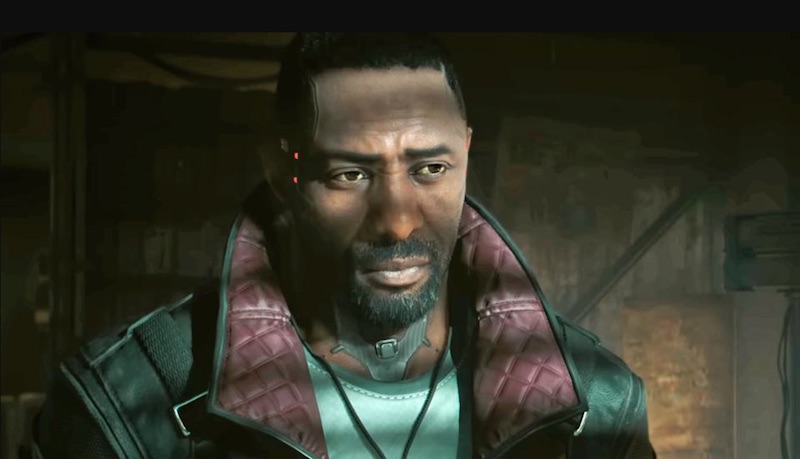 A new interview with CD Projekt RED has revealed that Cyberpunk 2077: Phantom Liberty is by far the “biggest budget” expansion the studio has worked on to date.

Elsewhere, Marcin Momot, CDPR’s community director, said during a Reddit thread, “this part is about the biggest budget when it comes to expansion packs we’ve released. We will be talking more about the game scope related details in the future.”

From this we can gather that the scope of the expansion is greater than that of The Witcher 3’s Blood and Wine, which clocked in at 20 hours and introduced a new region and characters.

Cyberpunk 2077: Phantom Liberty will see the return of Johnny Silverhand (played by Keanu Reeves) and will take place in a new area of Night City. In addition, the expansion will introduce a new character known as Solomon Reed, played by English actor Idris Elba.

Cyberpunk 2077: Phantom Liberty is currently in development for PS5, PC and Xbox Series X/S versions of Cyberpunk 2077, with a release date yet to be announced.