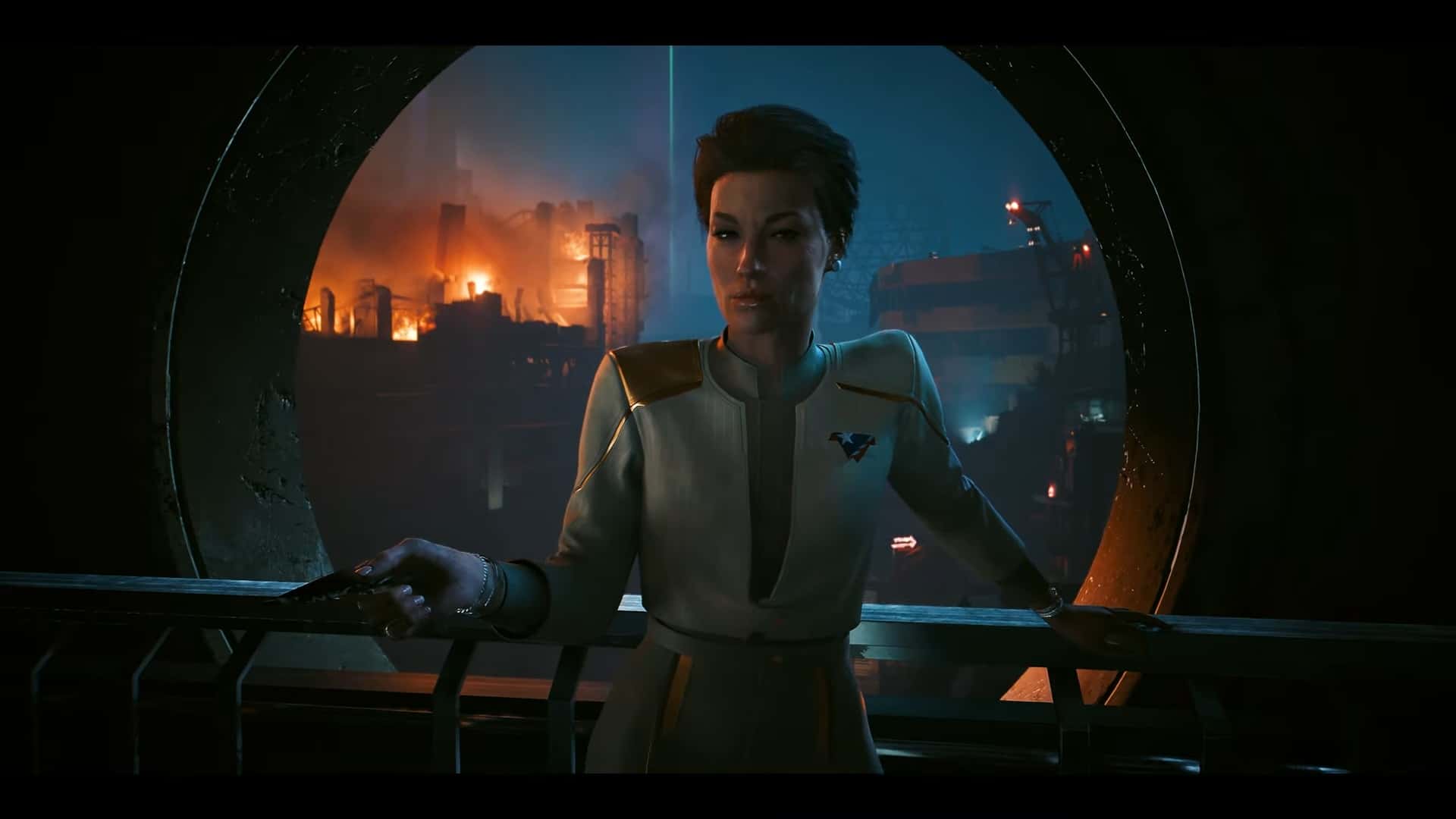 CD Projekt RED has revealed that the upcoming Cyberpunk 2077 Phantom Liberty DLC is the ‘only planned expansion’ for the epic sci-fi title, which means we may not see any additional story content for the game.

The Phantom Liberty expansion was announced during yesterday’s Night City Wire event, where CDPR also confirmed the release of Cyberpunk 2077 update 1.6. The studio however appeared to confirm in a YouTube comment that the expansion is the only one in the pipeline.

User Jonna Dragneel commented, “I am quite intrigued by this expansion. I hope in the future more will come out since this game has a lot of potential.” In response, the official Cyberpunk 2077 account added, “Glad to hear we sparked your interest. As for the future, Phantom Liberty is the only planned expansion for Cyberpunk 2077.”

Cyberpunk 2077 Phantom Liberty is set for release in 2023 for PS5 and Xbox Series X/S, with update 1.6 the final batch of support for the PS4 and Xbox One versions of the game.