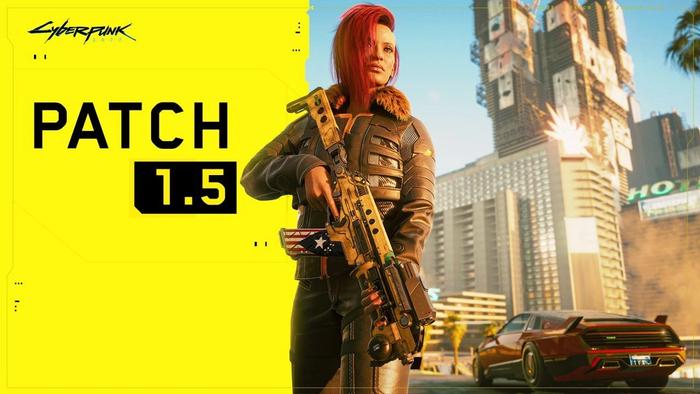 CD Projekt RED has announced the full list of Cyberpunk 2077 update 1.5 patch notes for your consumption, which brings full PS5 and Xbox Series X/S support for the sci-fi epic.

Provides photorealistic shadow and reflection rendering as well as gameplay at 30fps with dynamic 4K scaling.

Implemented the use of adaptive triggers on PS5 controllers.

This additional content is available for players on all platforms.

Apartments can be rented (with a one-time fee) when encountered in Night City or through the EZEstates website when accessed through the computer in V’s Megabuilding H10 apartment. They become available after completing the Playing for Time quest. It’s possible to rent all apartments at the same time. All apartments share the same stash.

Additionally, you can now customize V’s starting apartment in Megabuilding H10 using the EZEstates website for €$10,000.

Some interactions in the apartments provide a temporary buff:

Rebalanced various perks and moved some of them in the skill tree. As a result, all the Perk points you spent were reset. Go to the Perks screen to reassign your Perk points for free.