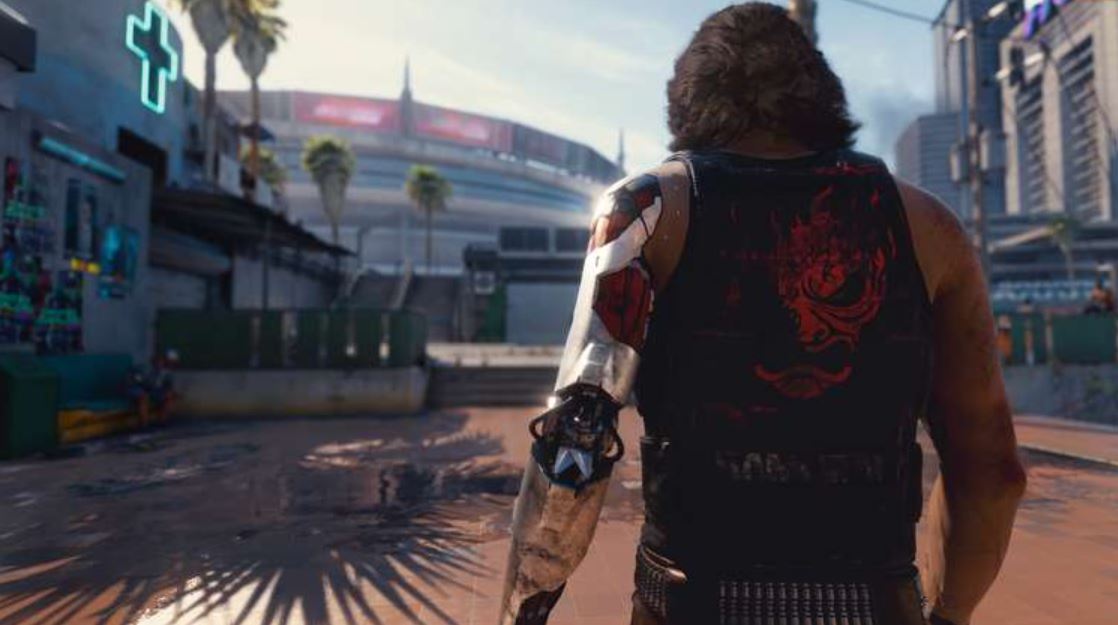 Bloomberg’s Jason Schreier has revealed that Cyberpunk 2077 was originally a third-person game, with CD Projekt Red making the switch to a first-person perspective in 2016.

In Jason’s long expose on the development of the game, he discusses the issues the game faced along its long development, but a detail that was cut was the switching of perspectives in 2016. It was also revealed that development only really started in 2016, which could suggest that in pre-production the game was envisioned as a first-person title, but then switched when production officially began.

Of course, development changes all the time and Schreier even goes on to mention that features get cut, but the shift from third-person to first-person presumably made the early days of development a struggle as features had to be reconsidered as to whether they would work from a first-person perspective.

- If you're wondering just how much Cyberpunk 2077 changed over the past decade: well, up until 2016, it was a third-person game. Features that were originally envisioned (wall-running, flying cars, car ambushes) were cut along the way (not atypical in game development)