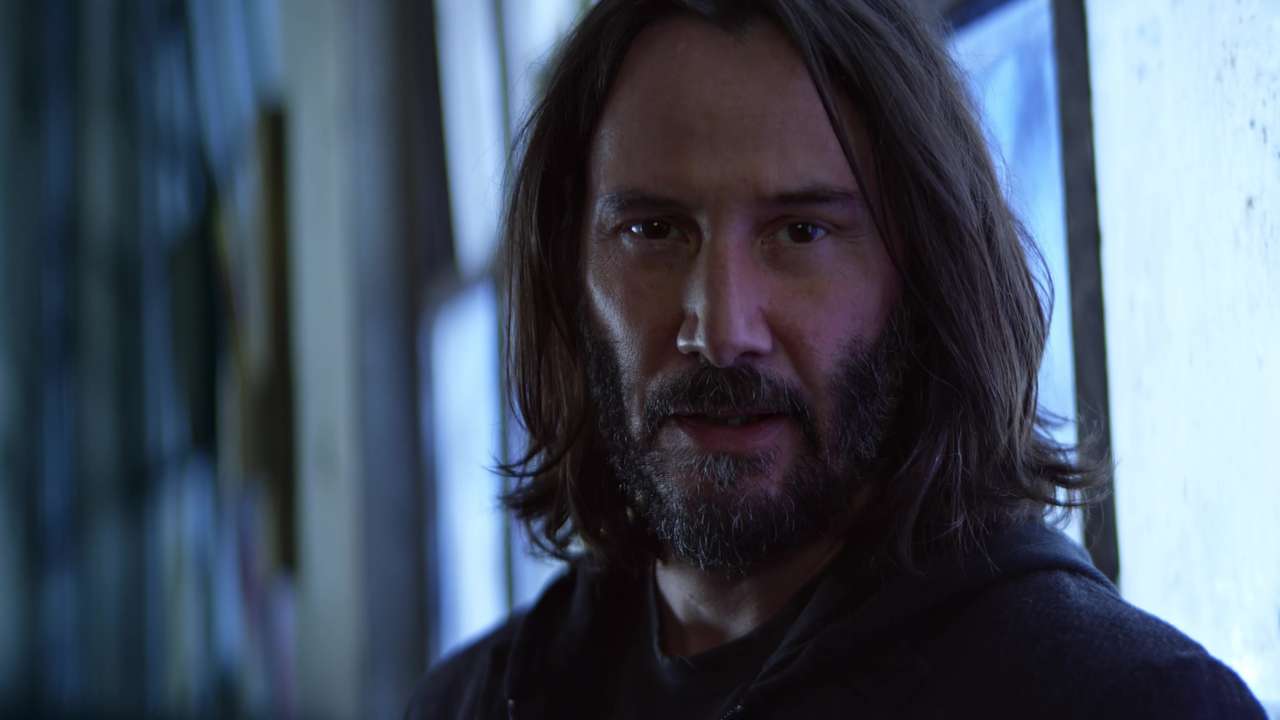 CD Projekt RED has confirmed that Johnny Silverhand, the character portrayed in Cyberpunk 2077 by Keanu Reeves, will be fully playable in the upcoming sci-fi epic.

In case you missed it, the news was confirmed during the final Night City Wire event for the highly anticipated title, which showcases Reeves’ character performing in his band before apparently kicking the bucket and later remerging. However, we’ve also given a look at some first-person gameplay footage of Silverhand in action, which clearly shows his trademark arm.

According to GameSpot, these moments based on Silverhand reliving his memories, which sounds interesting. It’s not yet known just how many times we’ll get to play as the Cyberpunk 2077 poster boy, but still, we’re up for any time with him that we can get.

Cyberpunk 2077 is scheduled for release on PS4, PC and Xbox One on December 10, and will weigh in at just over 70GB on Sony’s current-generation console.