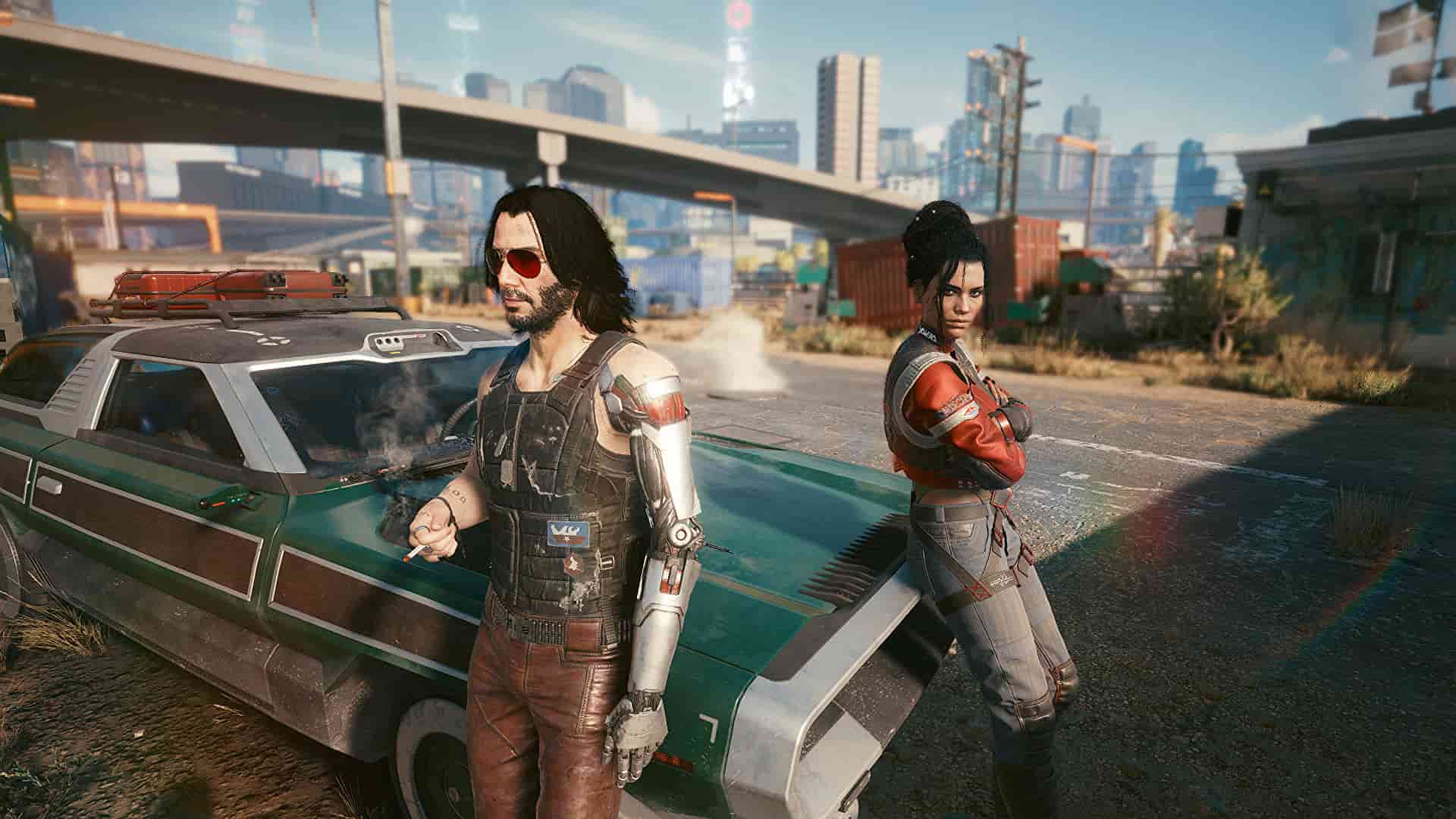 CD Projekt RED has revealed during its latest earnings call that Cyberpunk 2077 may come to PlayStation Now and Xbox Game Pass, but it won’t happen for a while yet.

Asked about the possibility of the troubled sci-fi epic arriving on subscription services like Sony and Microsoft’s offerings, Adam Kicinski, CEO of CDPR, answered:

We always consider any business opportunity, but this kind of subscription model is good at a certain moment of the life cycle of the product, so not too early. The Witcher 3 was available for some time with those subscriptions, but we have to weigh the benefit and cost each time, we have to compare it to sales and so it’s rather a decision based on data. It’s way too early for Cyberpunk 2077.

Speaking during the same Q&A, Kicinski also revealed that the release of the PS5 and Xbox Series X/S versions of Cyberpunk 2077 are ‘on track,’ so we’ll hopefully see them turn up in early 2022 as planned.

Cyberpunk 2077 was released in December 2020 for PS4, PC, and Xbox One, although the console versions were marred by an array of technical issues. You can read our full verdict here.