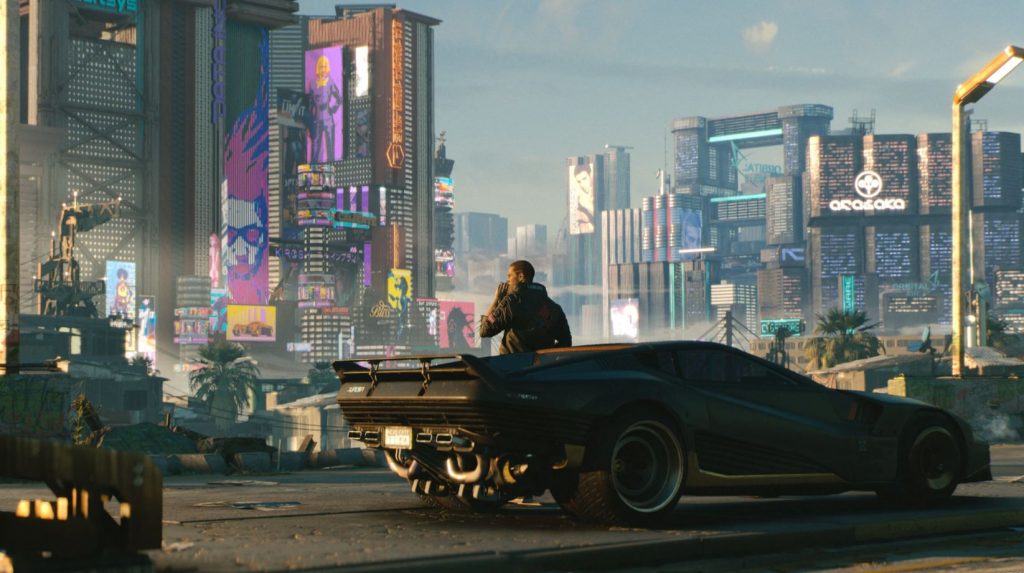 CD Projekt Red has revealed that Cyberpunk 2077‘s campaign will be shorter than The Witcher 3‘s campaign due to a number of people not finishing that story and complaining that it was too long.

On the post-show of this week’s Night City Wire livestream for the game Senior Quest Designer, Patrick Mills stated that the campaign here has been shortened due to the lack of people completing The Witcher 3’s. In the stream he stated:

“The difference between a completionist run and a main story run… we do know that the main story run in Cyberpunk 2077 is slightly shorter than The Witcher 3 because we got a lot of complaints about Witcher 3’s main story just being too long. Looking at the metrics, you see tremendous numbers of people played through that game really far, but never made it to the end. We want you to see the full story, so we did shorten the main story, but we have lots to do, and in terms of a completionist campaign, I just don’t have that number.”

So, whilst it seems the core narrative of Cyberpunk 2077 has been shortened somewhat, it definitely seems like there will still be a lot for us to complete including side quests, optional activities and the ability to replay each playthrough with a different Life Path and playstyle. The latest Night City Wire livestream for the game gave us a look at both the different locations we will get to visit in Night City and the gangs we can take on when patrolling the city.