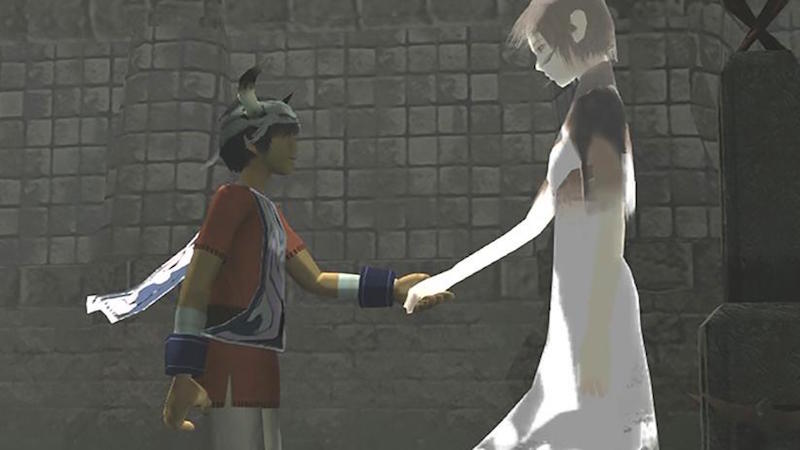 Speaking during a Famitsu article marking the 20th anniversary of PS2 classic ICO, Hidetaka Miyazaki, the creator behind the Souls franchise, has admitted the hard-as-nails franchise wouldn’t exist without Team ICO’s classic puzzle-platformer.

Miyazaki-San told the publication that his first experience with ICO was at a friend’s house after being recommend he try the game out.

On a personal note, after graduating from university and starting a new job, I was away from games for a while when I happened to play Ico at a friend’s house on a recommendation. It was a beautiful, untold experience and story that I had never imagined, and I’m very sorry to my friend, but I was quietly moved and silent.

And that’s when I left the company I was working for at the time and started working for FromSoftware. I’m not exaggerating when I say it was the game that changed my life, and I’m proud that it was Ico and it was Mr Ueda’s game.

ICO was released on PS2 back in 2001 and was later remastered for PS3 as part of the ICO & Shadow of the Colossus Collection. The game was masterminded by Fumito Ueda, who would later go on to release PS4’s The Last Guardian.

ICO and Shadow of the Colossus: The Collection