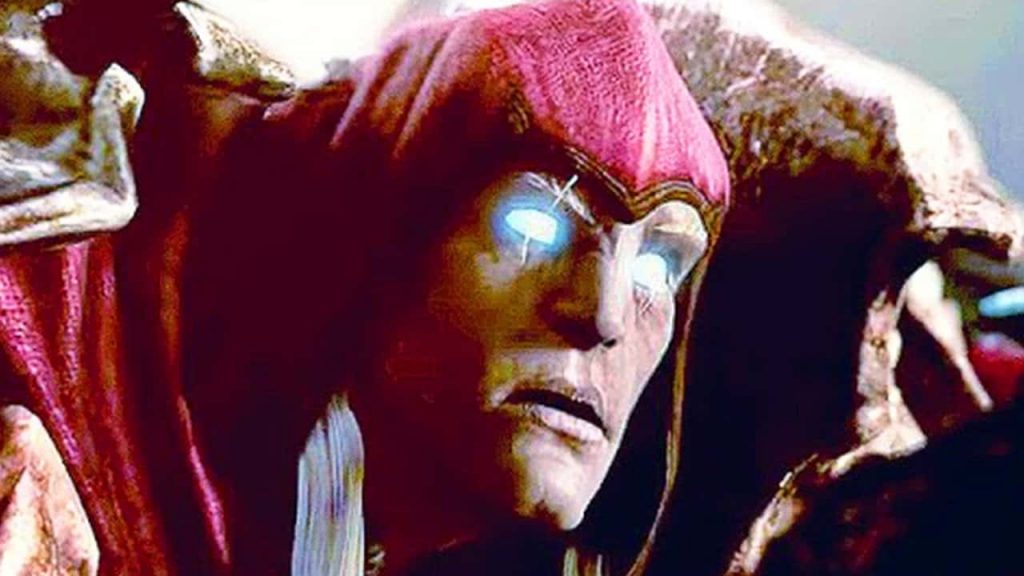 Gunfire Games, the studio behind last year’s Darksiders 3, is staffing up for a new project that will apparently utilise the Unreal Engine 4. Specifically, the company is on the hunt for a combat designer to create something that’s worth of a “top of class AAA game.”

The position also mentions a requirement in working with design leadership to “design, implement and polish compelling combat experiences.”

Right now it’s unknown what the game actually is, as it could be Darksiders 4 or something else entirely. It’s worth noting that the Unreal Engine 4 was used to power Darksiders 3, however, so it would make sense they would stick with the same tech for a potential follow-up.

There’s already a new Darksiders game on the horizon, Darksiders Genesis, but it’s currently being worked on by Airship Syndicate.

Darksiders 3 wasn’t quite as well received as the previous entries in the franchise, and only made a disappointing 32 on the UK All Format Chart. Nonetheless, THQ Nordic said that the game managed to turn a profit, and therefore reiterated its commitment to the series.

Here’s the lowdown on Darksiders 3:

Return to an apocalyptic Earth in Darksiders III, a hack-n-slash Action Adventure where players assume the role of FURY in her quest to hunt down and dispose of the Seven Deadly Sins. The most unpredictable and enigmatic of the Four Horsemen, FURY must succeed where many have failed – to bring balance to the forces that now ravage Earth. Darksiders III is the long-anticipated, third chapter in the critically-acclaimed Darksiders franchise.