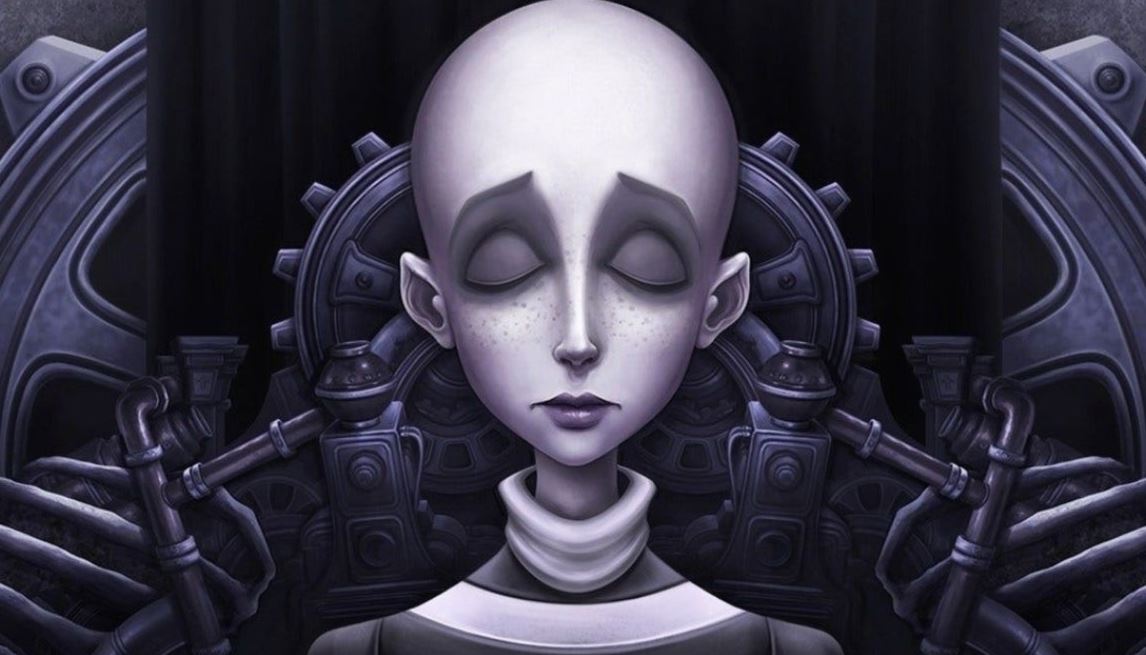 Feardemic has announced that DARQ: Complete Edition will release for PS4 on December 4, 2020, with the PS5 version coming in early 2021, alongside a free upgrade for those who own the complete edition on PS4.

Alongside the news of the release dates and windows, Feardemic also confirmed that the game will retail for $19.99/£15.49. The free upgrade will only be exclusive to those who purchase the DARQ: Complete Edition. Owners of the original game on PC won’t receive any upgrade to the PS4 or PS5 version of the complete edition. You can also catch a new trailer for the game below:

This complete edition of the game was previously announced, but no date was given. Both the PS4 and PS5 version were originally set for 2020, but it seems like the PS5 release got pushed slightly. The game was received quite positively when it first released on PC, with it currently sitting at a 70 on Metacritic.