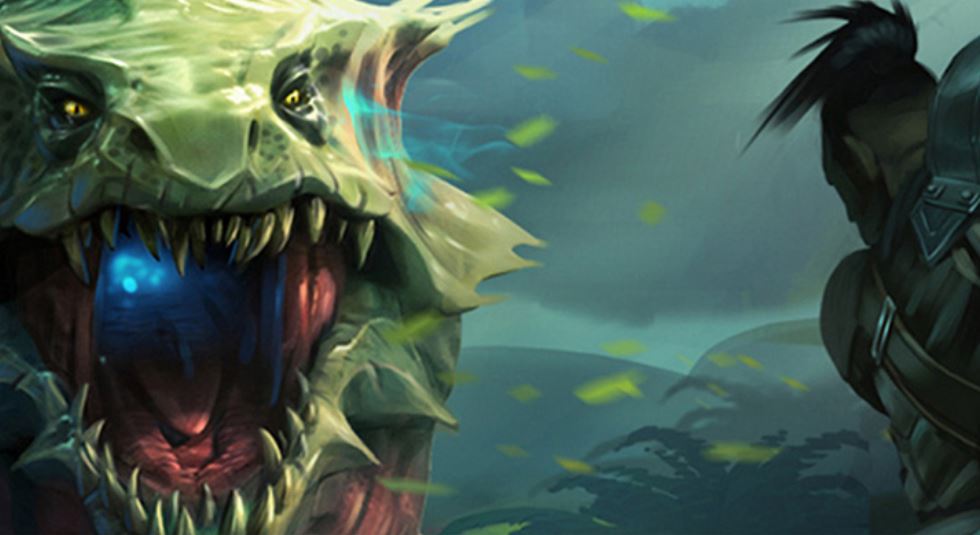 Phoenix Labs has released the Dauntless 1.02 PS4 update patch notes, outlining all the fixes, tweaks and new features that will be coming to the game in addition to the appropriately spooky Haunted Shadows Hunt Pass, too.

You can catch the Dauntless 1.02 PS4 update patch notes below:

1.0.2 marks the arrival of the Night Hunters to Ramsgate, bringing with them a new Hunt Pass, “Haunted Shadows”. This is one of our biggest performance and quality of life patches to date, making the game faster and more stable than it’s ever been.