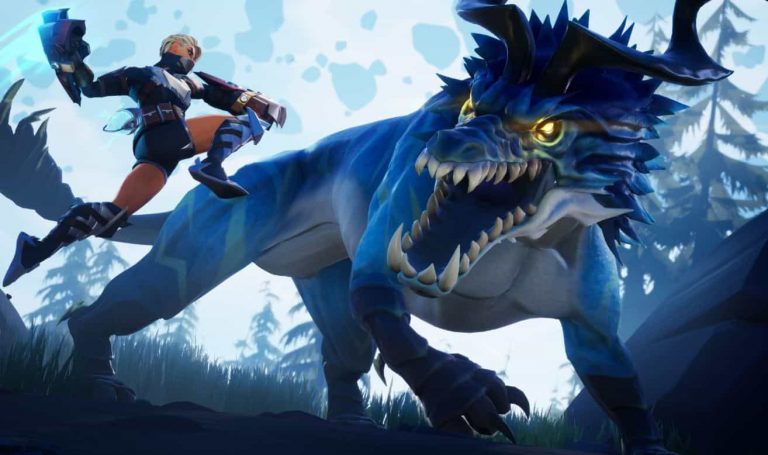 The full list of Dauntless update 1.33 patch notes have been confirmed by Phoenix Labs, which is up for download now. Find out what’s new in the latest Dauntless patch below.

New unique effect: once charged, your next attack places a frost brand that deals 2,000 damage after 30 seconds. Slayers can destroy the brand, prematurely detonating it for 50% increased damage. Charges every 90 seconds.