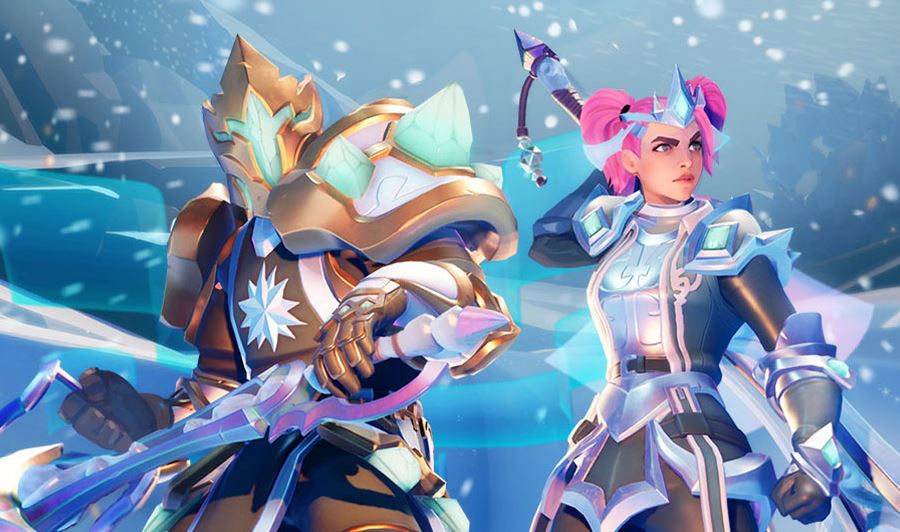 You can see the full Dauntless update patch notes below from Pheonix Labs directly:

We’re keeping a close eye on aethersparks and these are the first steps at addressing the feedback from the community. Due to ongoing player and internal conversations, we’ve decided to make aethersparks an earned-only currency while also increasing their output.

Aethersparks were intended to serve as a reward currency that encourages players to engage with the game in various ways. With Reforged, we wanted players to experience the breadth of Dauntless in a loop. This was to avoid the problem of one endgame activity that players would grind endlessly, and ensure that players are experiencing all Dauntless has to offer. We still believe aethersparks, aetherhearts, and reforging serve this design purpose but this goal is better served if aethersparks exist solely outside of monetization.

We’re continuing to look at unpopular or underpowered cells to try to bring them into the meta. The goal is to give players more ways to come up with interesting builds that are fun and effective. This week we focused on Adrenaline, which is an interesting mechanic that changes your moment to moment decision making. We found it just wasn’t competitive in terms of damage, so we’re improving it. We also removed the negative effects on our least used cells to make them more viable.

We’ve also removed the Fireproof, Bloodless, Shellshock Resist, Insulated, and Warmth perks from all gear and replaced them with more useful perks to give players more build diversity options.