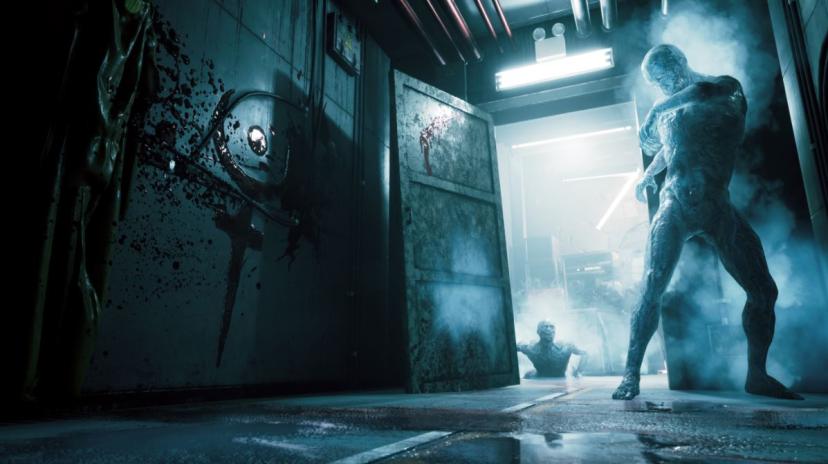 Daymare: 1994 Sandcastle is coming to PC, PlayStation and Xbox formats in 2022, Leonardo Interactive and Invader Studios have announced. The game is the follow-up to Daymare: 1998, the survival horror title that was directly inspired by Capcom’s Resident Evil 2, which came out in 2020.

Well, we say follow-up, but technically the game is a prequel to Daymare: 1998, and sees players controlling Dalila Reyes, a former government spy not working with the Hexacore Advanced Division for Extraction and Search (aka H.A.D.E.S.).

The game will come pack with new weapons such as the Frost Grip, which spews liquid-nitrogen, as well as a revamped menu and inventory. Invader Studios is promising fresh puzzles and and interface, too.

Invader Studios was more than just inspired by Resident Evil 2; the team were responsible for the Resident Evil 2 Reborn fan remake, which Capcom took notice of back in 2015 and invited the team to help them out with ideas for what would become the 2019 remake.