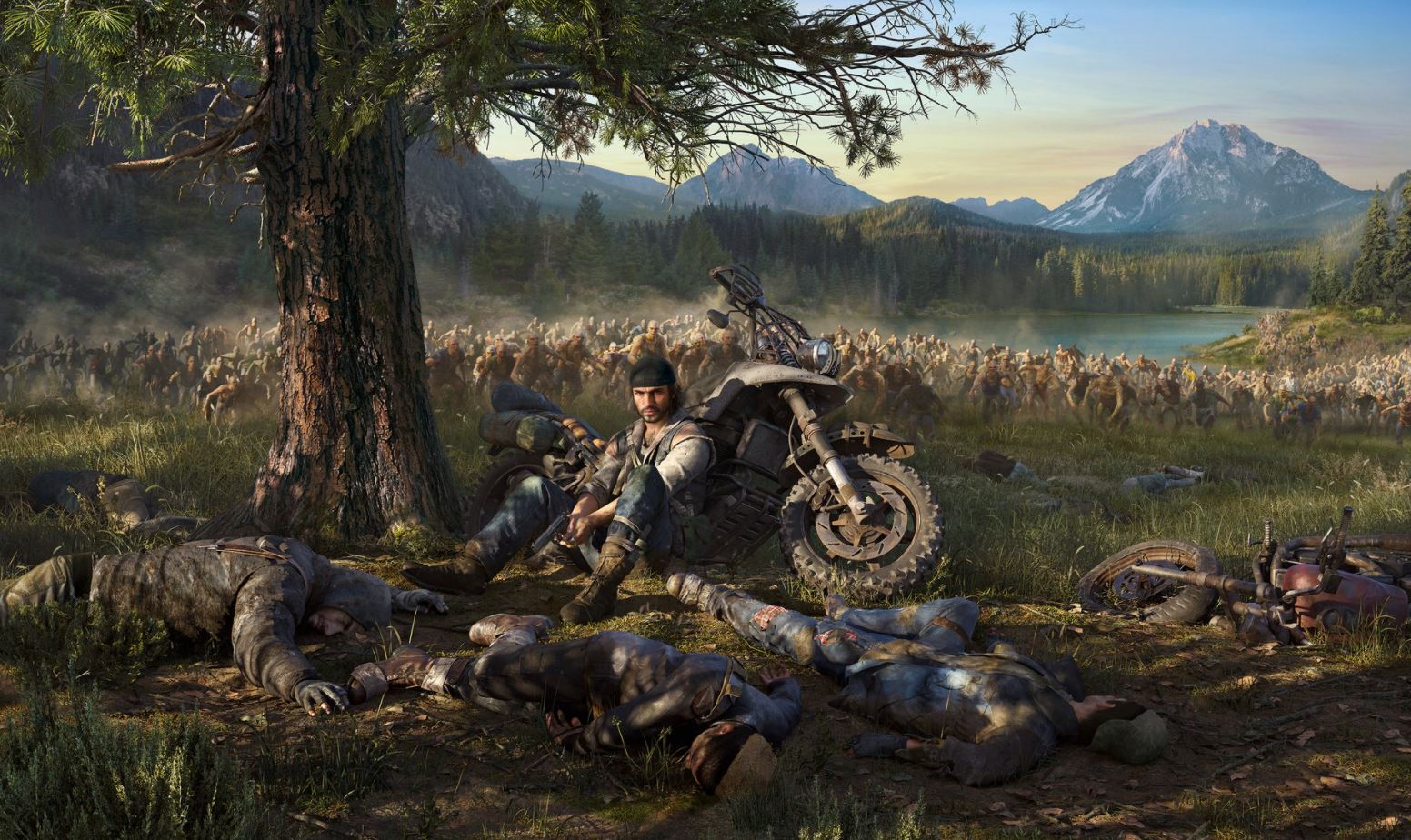 Sony Bend has announced that Days Gone will run in dynamic 4K at up to 60 FPS on PS5 when you boot the game up via backwards compatibility.

The team confirmed the news on Twitter earlier today, alongside reiterating that you will be able to transfer your PS4 game save to the PS5 version you play via backwards compatibility. This performance is impressive and it is certainly set to be one of the best looking PS4 games on the system. Performance was also a major issue at launch, so hopefully, that is a thing of the past.

If you're taking a ride on the Broken Road for the first time, or finishing up NG+, here's what you can expect when you boot up #DaysGone on the #PS5:

Days Gone recently received an update, which was likely to prep the massive open-world zombie adventure for PS5 backwards compatibility and give it the capability to run at such a high performance on the new system. If you haven’t played it yet, now is the best time to check out Days Gone and read our review.

Days Gone is available now on PS4 and will be a part of the PlayStation Plus Collection.