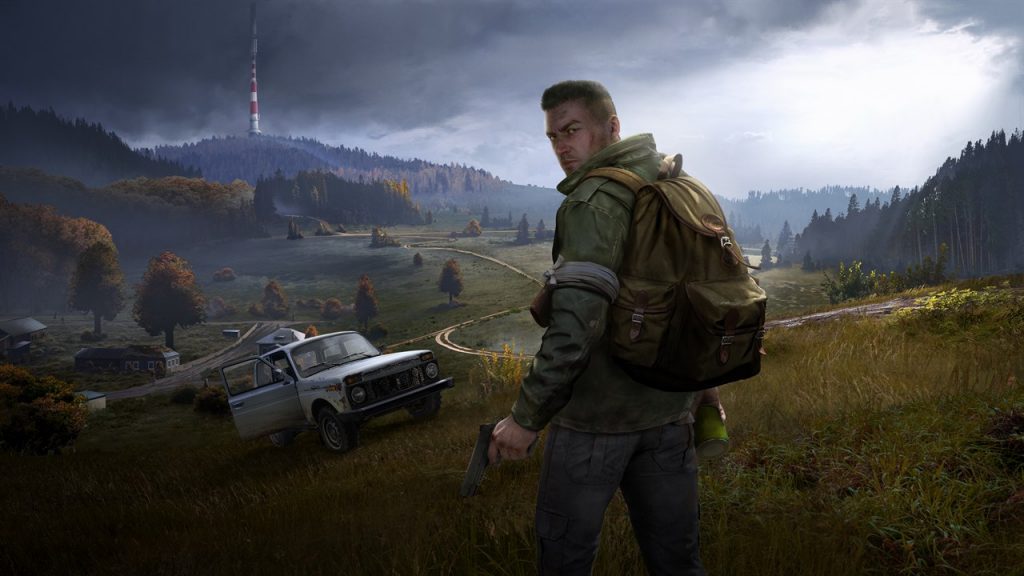 Fresh on the heels of yesterday’s major update, Bohemia Interactive has released a DayZ update 1.08 hotfix – or if you want to be more accurate, update 1.08.153251 – which irons out a number of issues following the July 1 patch on PS4 and Xbox One.

Check out the latest DayZ patch notes below.