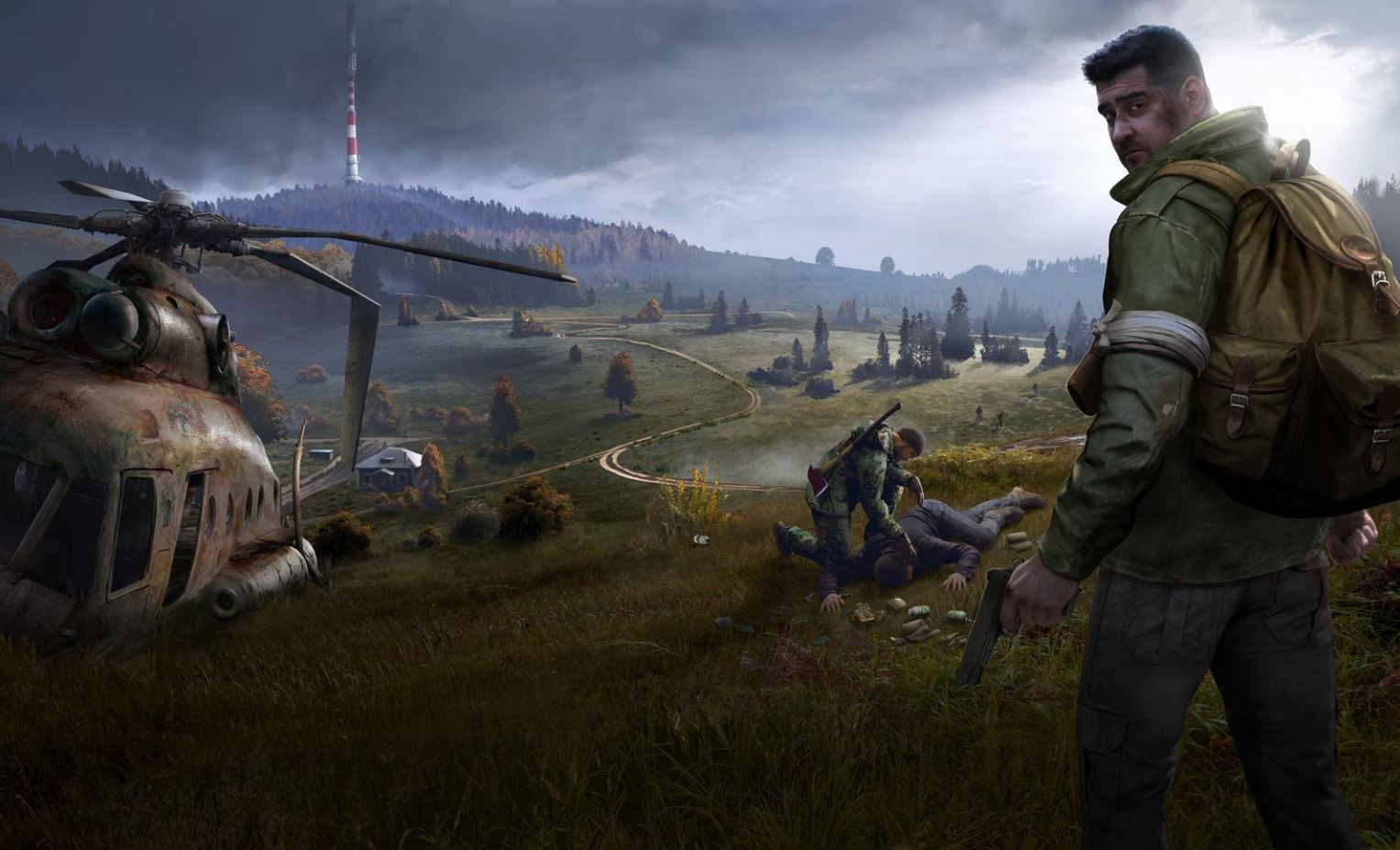 DayZ Ps5 Backwards Compatibility has been revealed and confirmed in a blog post, highlighting that the game will work fully on your new consoles.

Those who already own the game can simply download the game from the PlayStation Store and as all the save data from the game is saved on the server-side, you can hop right back into where you were when you stopped playing on PS4.

Despite having a long road to launch, and a rough launch, DayZ is still an incredibly popular game and tons of people are still playing it. In our review from back in 2019 we stated “Just about every aspect of DayZ is in dire need of some degree of polish, however, if you persist (and you should) a deep and ultimately ingenious title lay underneath that places a premium on player-made stories. All the same be aware that in its current state, it will take a remarkable degree of patience to get that most from DayZ – such quantities that more than a few folk simply won’t have.” You can read our review here.

DayZ is available now on PS4 and will work on PS5 via backwards compatibility.