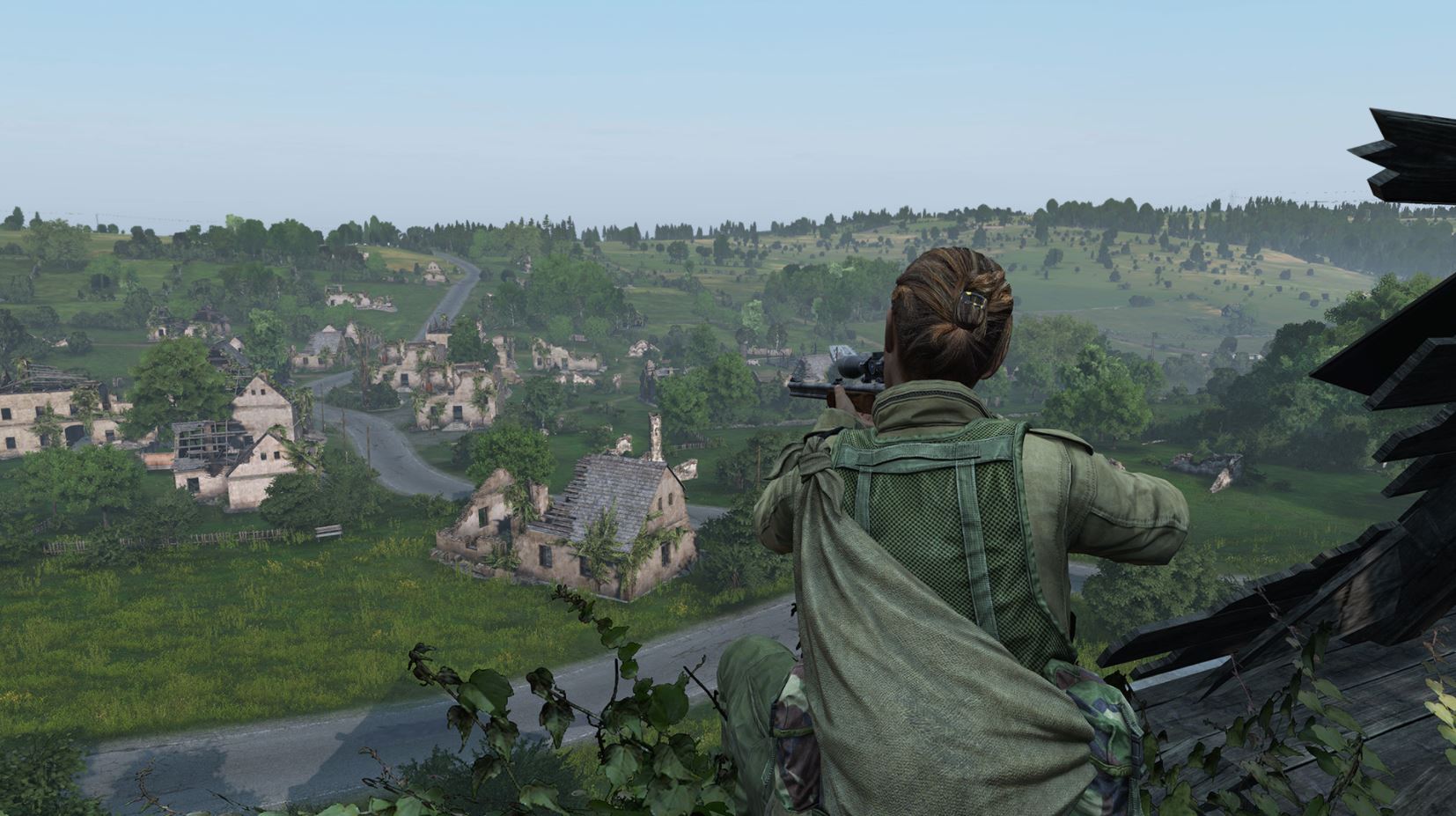 Bohemia Interactive has revealed the DayZ update 1.10/1.23 patch notes for the survival game, which add a bunch of new items and fix a few things as well. The update will arrive on November 19, during the afternoon, CET time.

The full patch notes are as follows from Bohemia:

DayZ is available now on PS4.