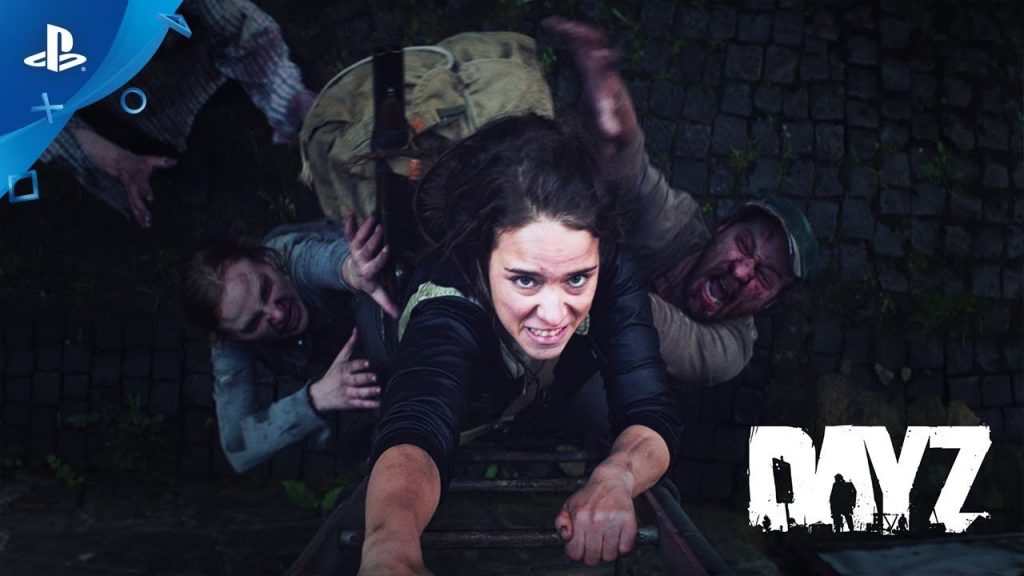 The DayZ update 1.22 patch notes have been revealed by Bohemia Interactive for PS4, PC and Xbox One. See below for the full DayZ patch notes.