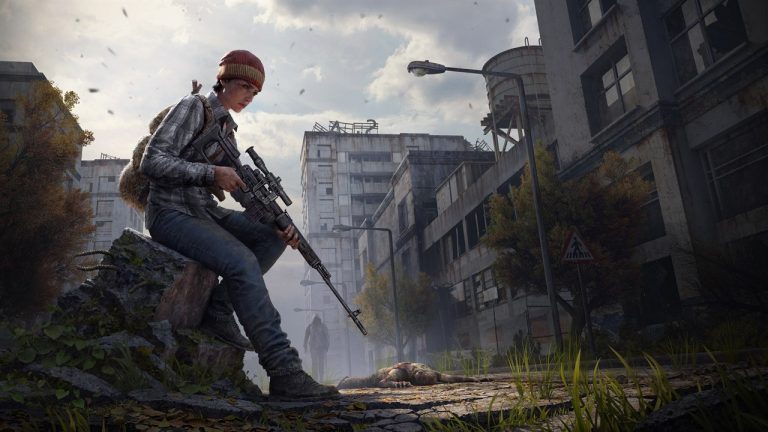 Bohemia Interactive has unleashed the Day7 update 1.40 patch notes for your viewing pleasure, which comes with various fixes for the game including the M79 Grenade Launcher, vehicle-related crashes, and more.

You can read up on the latest DayZ patch notes below. Note that this is also known as DayZ update 1.18 Update 2.