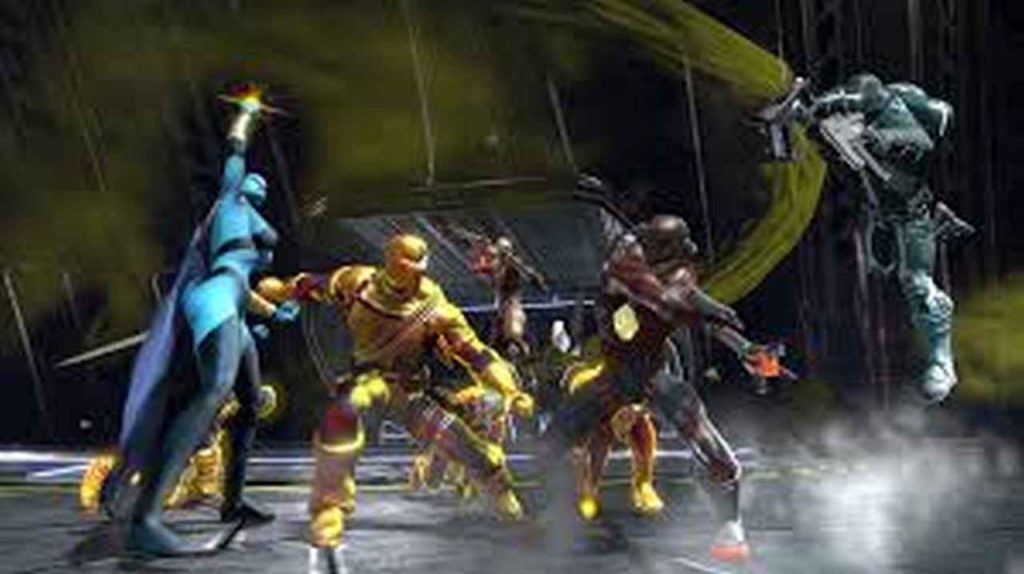 Daybreak Games has announced a series of Winter deals. This includes some DC Universe Online deals for PS4, Xbox One and PC players, as well as marketplace reductions on H1Z1 items.

From immediate effect, a 12-month membership to DCUO is available for $149.99. That’s $50 less than the usual price. It also comes with a heap of bonus items, including:

The offer is only available until December 31, 2018. Xbox One players get the same deal.

In addition, you can also get 15% off Marketplace cash until December 31, 2018. In-game items in the marketplace are also getting reductions up to 75% during the Winter Sale.

If you’re looking for the complete list of deals for other platforms, check out DC Universe Online Winter Extravaganza.