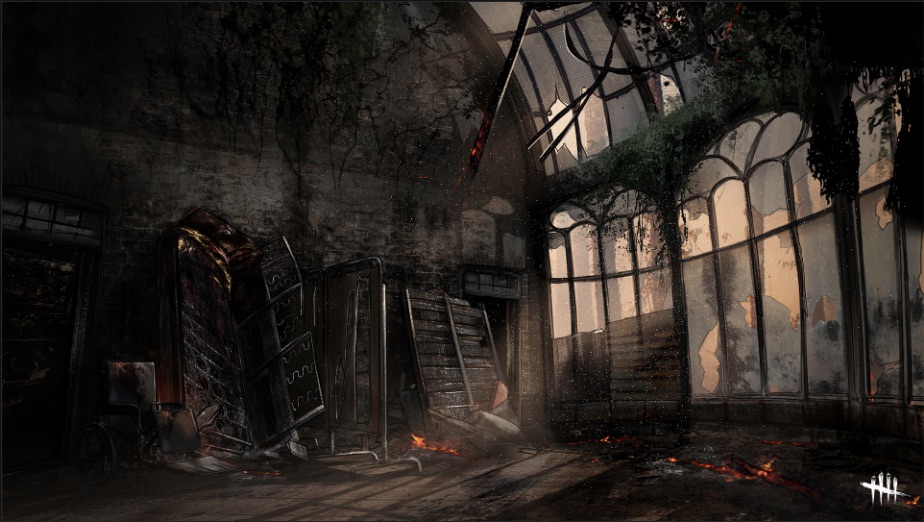 Behaviour Interactive has revealed a sneak peak at the next Dead by Daylight graphics overhaul, which will feature the realms Gideon Meat Plant and the Crotus Prenn Asylum. The update will be adding a number of other changes to the game as part of a major overhaul for the horror title.

Check out the images below to see how they’re shaping up. 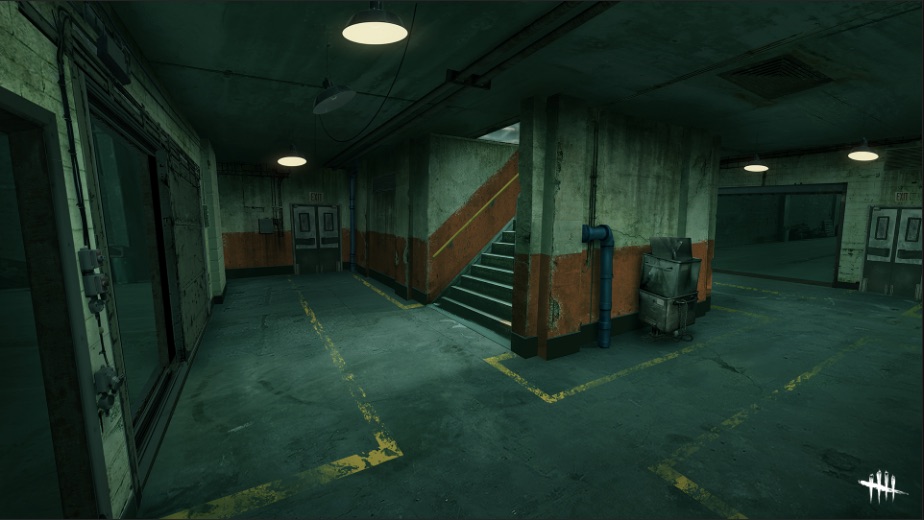 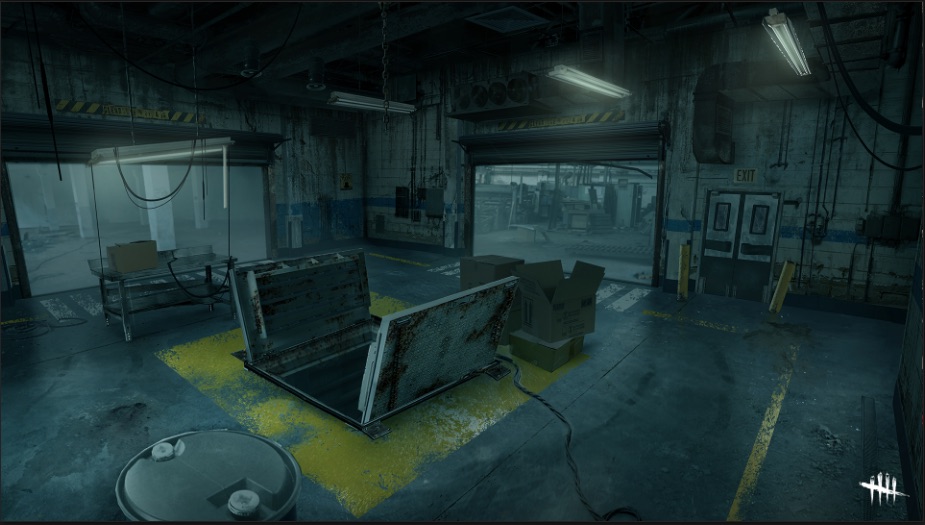 Chief among the new changes include a revamp for the Dead by Daylight UI, which will improve a variety of things such as making it easier to determine which perks, items and add-ons you have picked up in a gaming session, as well as showcasing the number of generators remaining to fix and how other Survivors are faring.

Dead by Daylight was released for PS4, PC and Xbox One back in 2017, and was given a PS5 and Xbox Series X/S late last year.