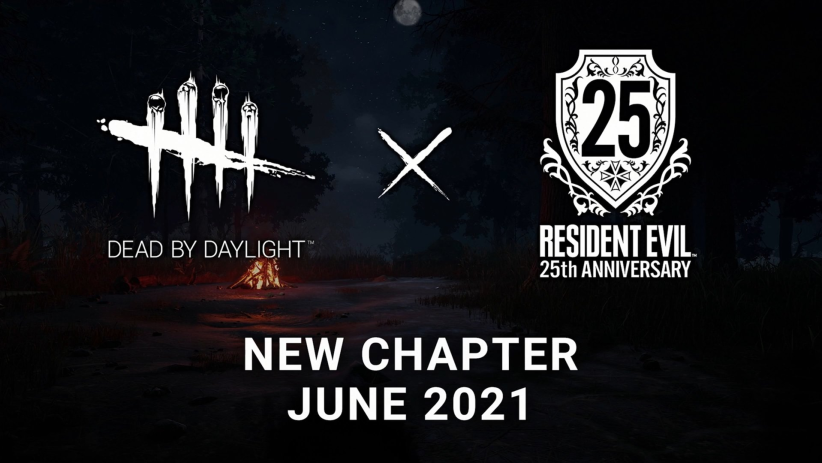 Capcom announced during its latest Resident Evil Showcase that the franchise is officially crossing over with fellow horror title Dead by Daylight in June 2021.

The news comes as part of Resident Evil’s ongoing 25th anniversary celebrations, and will see a Resident Evil chapter added to Dead by Daylight this summer, with creative director Mathieu Cot congratulation Capcom’s series on reaching the milestone.

Right now there’s no concrete details on what character will be brought in from Resident Evil to feature in the crossover, but we were treated to a bloody Umbrella logo and some poor chap being strung up by something in the middle of the woods, before screaming in agony. Definitely sounds very Resident Evil to us.

Dead by Daylight is available now for PS4, PC, Nintendo Switch and Xbox One, while Resident Evil Village is due for release on May 7 for PS5, PS4, PC, Xbox Series X/S and Xbox One.