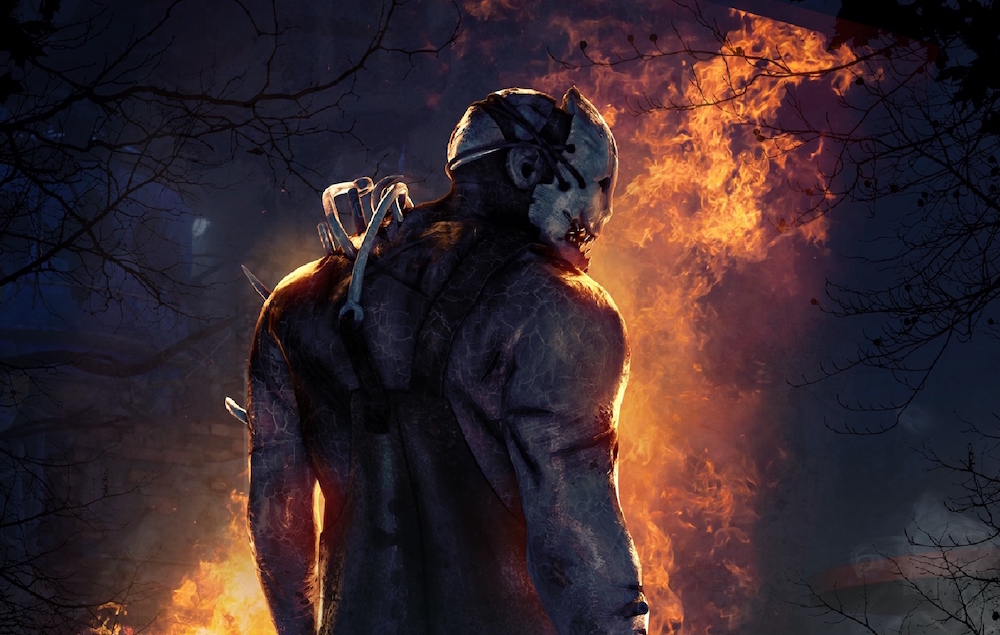 Behaviour Digital has unleashed a new developer diary for the much-anticipated Dead by Daylight Realm Beyond update, which for those unaware, will offer a major visual overhaul for PS5 and Xbox Series X versions of the game.

The game’s 21 maps and 12 objects that populate the environments will all be completely spruced up for new home console, while other changes include tweaks to character animations and visual effects. Mathieu Côté, Dead by Daylight’s director, said the team is “halfway done with the graphical update process,” with the project as a whole lasting until “the middle of next year.”

Unfortunately he wasn’t able to provide a concrete release date for Realm Beyond, but the content will receive tweaks as players provide more feedback by playing matches. For example, Behaviour Interactive has already updated the lighting to ensure the action isn’t too dark, and will make more balance changes and bug fixes where required.

Meanwhile, the Clown and Nurse killers have already been updated from a visual perspective, which is set to continue as development moves forward.

We’re prioritizing the oldest models for the visual rework. Some of them were done in a completely different style of texture — we call it painterly, so they were more of a cartoony quality than realistic. We’re making sure that you can recognize the silhouette and what makes the character stand out.

Dead by Daylight is now available for PS5, PS4, PC, Nintendo Switch, Xbox Series X/S and Xbox One, and you can read our review here.